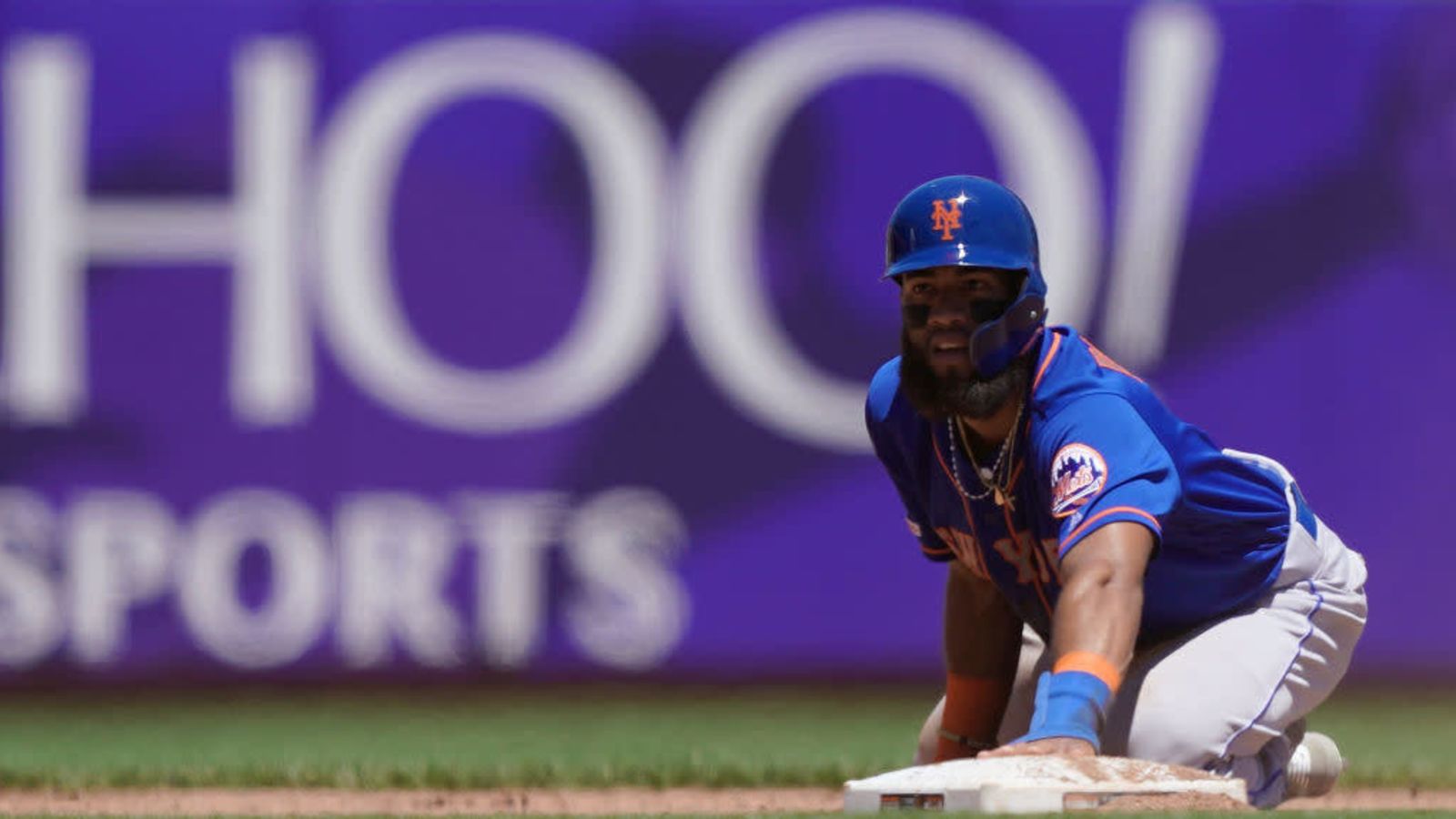 Add the Queens Baseball Club, later renamed the Flushing Meadows Baseball Club, to the pile of abandoned ideas that were meant to turn sports media into a lucrative business. As reported by the New York Post, Yahoo Sports’ plan to buy coverage from the New York Mets and then sell that coverage to readers in the form of subscriptions is finally dead and buried.

The Post has learned that the Yahoo platform has gone the way of the Mets’ season — down the drain.

“We’ve realized that there are opportunities which have the ability to scale faster and give fans what they want quicker,” a Yahoo spokeswoman said in a statement to The Post. “We’ve learned a ton during this exploration and intend to use these insights to inform the future of the fan experience through Yahoo Sports.”

To recap this sad, short saga: Yahoo announced plans to launch this service in February 2019, and aimed to have the site up and running by Opening Day. That never happened, reportedly due to snags in the financial particulars of the deal between the Mets and Yahoo. Now, about two months after those snags were reported, the whole deal is dead. We look forward to seeing what other opportunities Yahoo Sports takes advantage of in order to “scale faster and give fans what they want quicker.”