Wormhole travel could be real, but would also be really slow 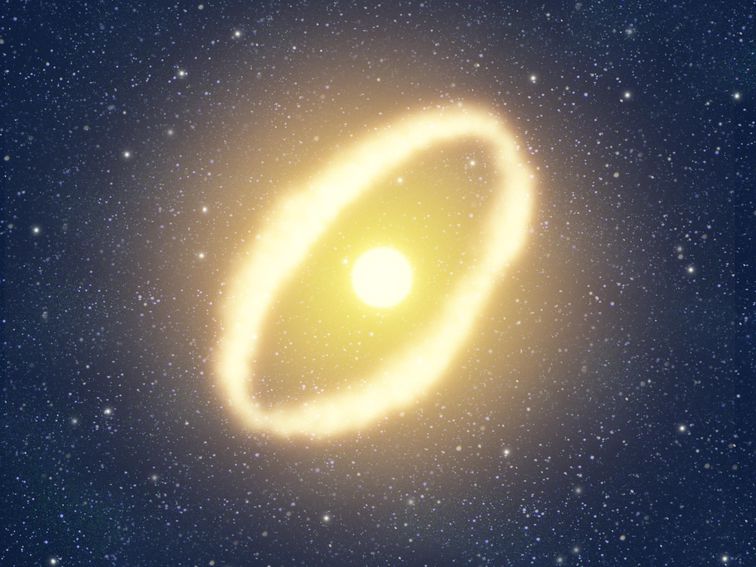 Wormhole travel could be real, but would also be really slow

The first Avengers flick hit its dramatic peak when an alien army descended upon New York via a wormhole in the sky. New research shows part of this is theoretically possible. (Hint: It’s not the alien army part.)

Wormholes, a shortcut from one area of spacetime to another, can really exist, according to a new study from Daniel Jafferis and Ping Gao from Harvard University and Aron Wall from Stanford University. The catch? Real-life wormholes wouldn’t really be an instant transportation situation.

“It takes longer to get through these wormholes than to go directly,” Jafferis said, “so they are not very useful for space travel.”

The discovery, presented by Jafferis on Saturday at the 2019 American Physical Society April Meeting in Denver, is really more about quantum mechanics than intergalactic travel. His theory states that two black holes connected at a quantum level can act as a wormhole through which light can travel. This means that light and information can be retrieved from a black hole.

“From the outside perspective, travel through the wormhole is equivalent to quantum teleportation using entangled black holes,” Jafferis said. “I think [this new research] will teach us deep things about the gauge/gravity correspondence, quantum gravity, and even perhaps a new way to formulate quantum mechanics.”

It’s been a big week for black holes. We humans finally saw one with our own eyes: Scientists from the Event Horizon Telescope collaboration revealed the first direct image of a black hole last Wednesday.