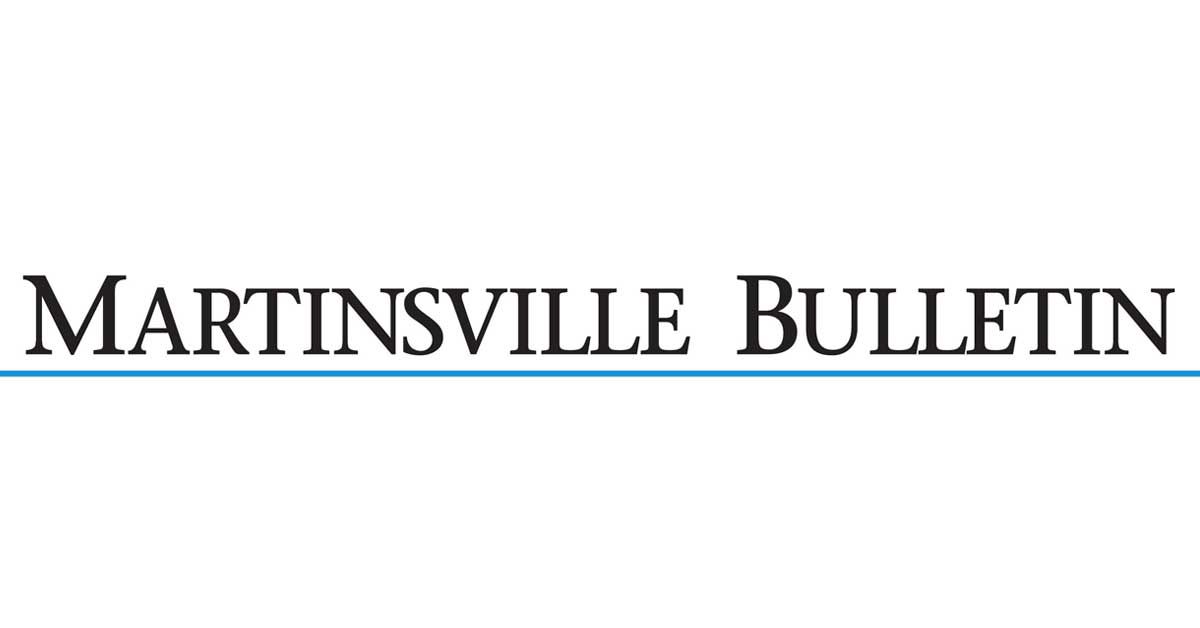 Roaring wind gusts over 50 mph brought power outages and other related damage to areas of western Virginia on Sunday afternoon.

As of 5:30 p.m., nearly 40,000 Appalachian Power customers in Virginia were without power, including almost 10,000 in Franklin County alone. More than 3,000 were without power in the city of Roanoke and in Floyd County, with approximately 2,300 in Roanoke County, 1,600 in Pulaski County, 1,500 in Bedford County and nearly 1,000 in Montgomery County.

A “customer” refers to a single paying account, such as a home or business, so the affected number of residents is higher. This is the second time in the past week large number of weather-related power outages have occurred in and near the Roanoke and New River valleys. On Wednesday, ice and wet snow knocked power out to more than 20,000.

Because of recent wet weather, the winds have a greater chance of toppling trees in muddy soil. A tree was reported blown onto a house at the corner of Brambleton Avenue and Rosewood Avenue in southwest Roanoke County, according to information relayed online by the National Weather Service office in Blacksburg, and numerous trees were reported blown down in various locations across the region.

Meanwhile, Giles County dispatchers reported a car stuck in floodwaters on Lurich Road along the New River, according to the National Weather Service office in Blacksburg. Several area rivers and streams remain high or out of their banks after several days of rainfall, plus melted snow and ice, over the past week.

The strong winds were caused by the passage of a cold front and the deepening of a strong low-pressure system over the Great Lakes. Winds were forecast to slowly subside on Monday, with some strong gusts possible in the morning.