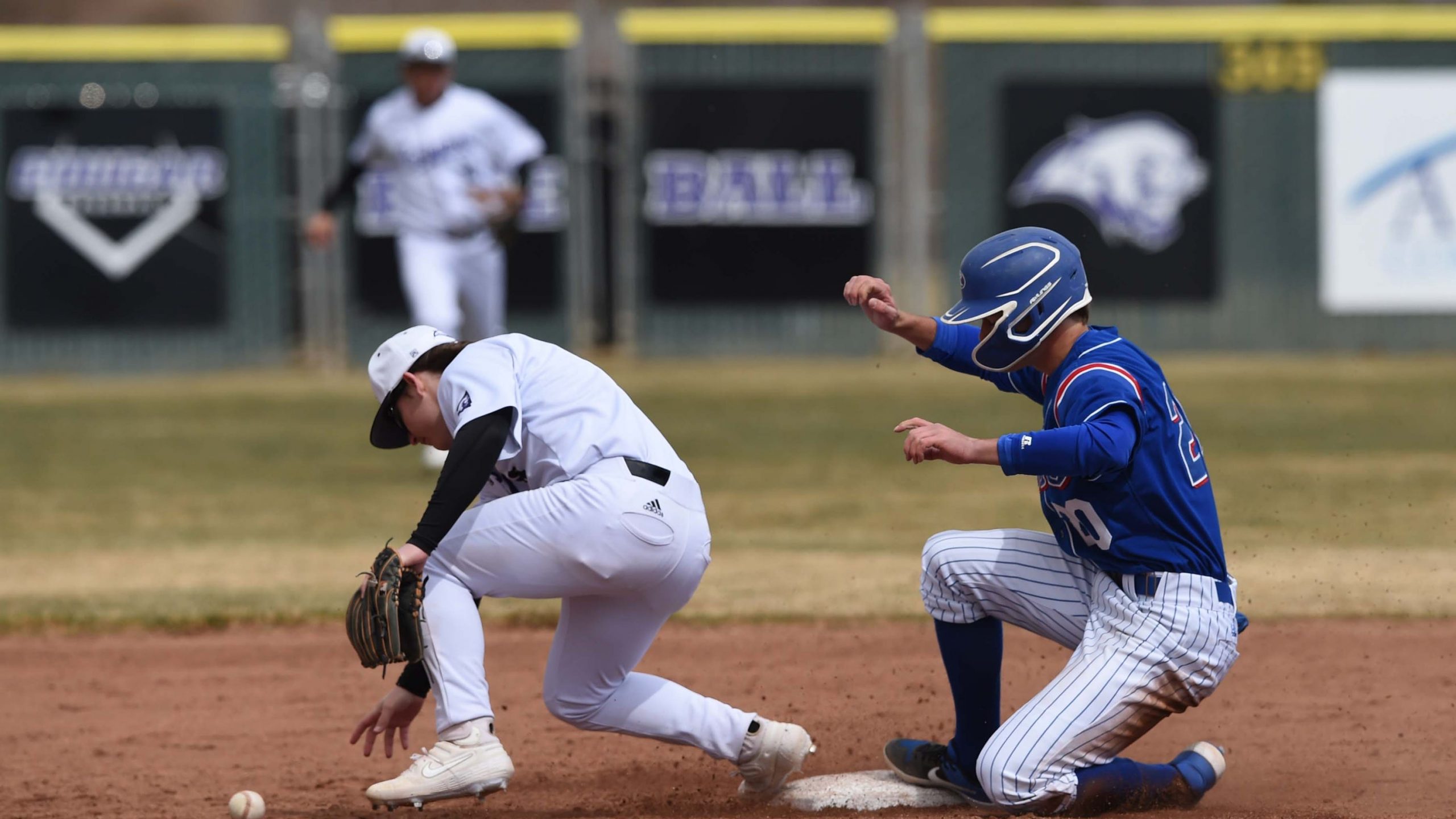 High school sports in Northern Nevada are still officially suspended, but with the hope there can be a shortened spring season.

Officials with the Nevada Interscholastic Activities Association are working on end-of-season schedules and playoff scenarios, with a shortened regular season and altered postseason schedule in mind.

Donnie Nelson, assistant director with the NIAA, said the organization is developing several different playoff schedules, which are based on a few different dates for a possible return to spring sports.

More: Former teammates will be inducted into the NIAA Hall of Fame this year

In an email, director Bart Thompson said that if schools are open April 16, sports could begin April 22.

He said schools in team sports will be divided within their classification and region into pools of three to five 3-5 schools with play among those  schools used to aid in seeding a Region Tournament at least to the point of being able to separate better teams in the Region Bracket.

For the individual sports of swimming and diving and track and field, schools would be able to compete in competition they arrange beginning April 22.

Entry directly into the Region Meet for a maximum number of entries per event per school would make up the Region Meet. For boys’ golf, depending on the number of teams in a region  and the ability of courses to handle the number of golfers, each school will be allowed to enter a team of six golfers in a Region Tournament qualifier, possibly two, held April 22 or later depending on course availability.

Thompson said these are contingency plans and not absolute adding that adjustments can and likely will be made.

Adjustments are also being planned in case schools re-open later than April 16.

He said competition will not go beyond the current school year. 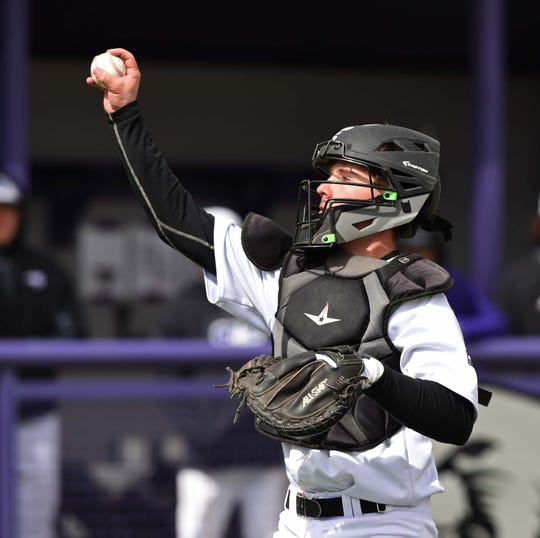 But he said that the spring sports will not return unless students are physically in their schools.

One scenario has students returning to schools on April 16. Other dates mentioned are April 20 or April 27.

The possible post-season schedules include the entire state.

Nelson said the NIAA is also working on the realignment coming in the fall. There will be a new Class 5A, on a sport-by-sport basis, comprised of most current Northern 4A schools and up to 12 current Southern 4A schools

The realignment is based on rubric points earned by each team over a four-year period. Nelson did not say how the current suspended season would affect those rubric points. 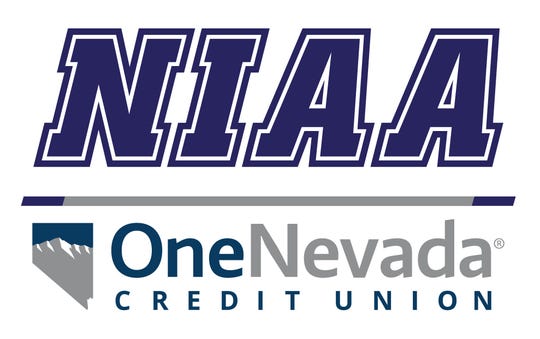 And, even with the suspension, students are still requesting transfers, which  Thompson has to investigate and approve or deny.