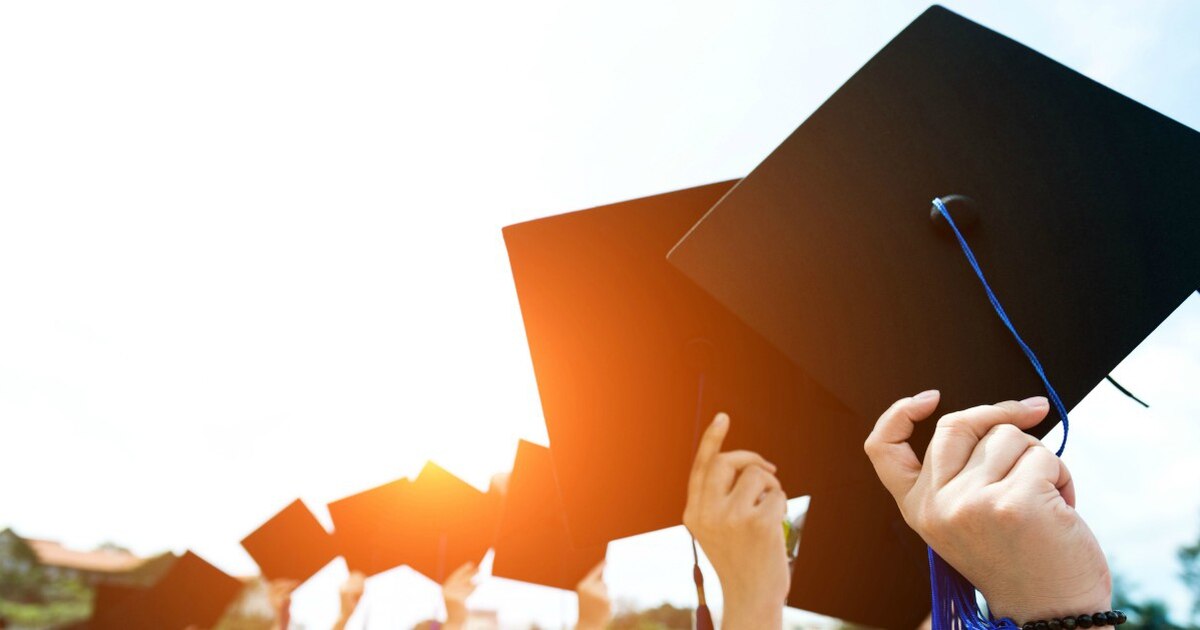 Federal spending on veterans’ education benefits grew nearly 250 percent over the span of 10 years, an increase largely attributed to one veterans program: the Post-9/11 GI Bill.

The Post-9/11 GI Bill comprised roughly $11 billion in federal support for veterans’ education benefits in 2017, according to a new study from the Pew Charitable Trusts. That’s more than four times the amount spent in 2017 on all seven other federal programs dedicated to veterans education, which amassed a total of $2.5 billion in federal spending.

“The federal government has long provided resources to help veterans and their dependents pursue higher education,” the study said. “The 2009 implementation of the Post-9/11 GI Bill significantly increased the amount of support available by providing funding for tuition, housing, and other educational expenses.”

The Post-9/11 GI Bill, approved by President George W. Bush in 2008, offers service members and veterans who have served active duty for at least 90 days since Sept. 10, 2001 payments for tuition and fees, a monthly housing allowance and a stipend for textbooks and supplies for up to 36 months.

Under the Post-9/11 GI Bill, tuition at public universities is covered at the in-state tuition rate. Meanwhile, up to $24,476.79 is covered at private institutions during the 2019-2020 academic school year. This number typically increases a bit annually.

Housing benefits are also provided, an amount calculated using the Department of Defense’s Basic Allowance for Housing, or BAH, rates for an E5 with dependents based on the cost of living where the school’s main campus is located.

Sign up for Rebootcamp Weekly
Transitioning out of the military? Get the best education, employment and entrepreneurship tips from Military Times.

Thanks for signing up!

By giving us your email, you are opting in to the Early Bird Brief.

The Forever GI Bill approved in 2017 will modify this compensation so the stipend is instead calculated based off the location of the campus a student takes most classes. This change is expected to take effect in December.

Those attending school only online qualify for $894.50 in their monthly housing stipend.

Service members and veterans may transfer the Post-9/11 GI Bill to dependents — under certain conditions. If a service member has already completed six years of active duty service and can complete an addition four after the Department of Defense approves a transfer, dependents are eligible to receive the benefit instead.

However, active-duty Purple Heart recipients may transfer the benefit to dependents at any point.

These programs include the Montgomery GI Bill-Active Duty, the Vocational Rehabilitation and Employment, and the Survivors’ and Dependents’ Educational Assistance Program.

Pew’s data are adjusted based off of the U.S. Bureau of Labor Statistics’ Consumer Price Index to accommodate inflation, and represent constant 2017 dollars.

The GI Bill originated as a benefit for veterans after World War II following the passage of the Servicemen’s Readjustment Act of 1944 and has since been modified several times, including in 2017 when President Donald Trump signed the Forever GI Bill.