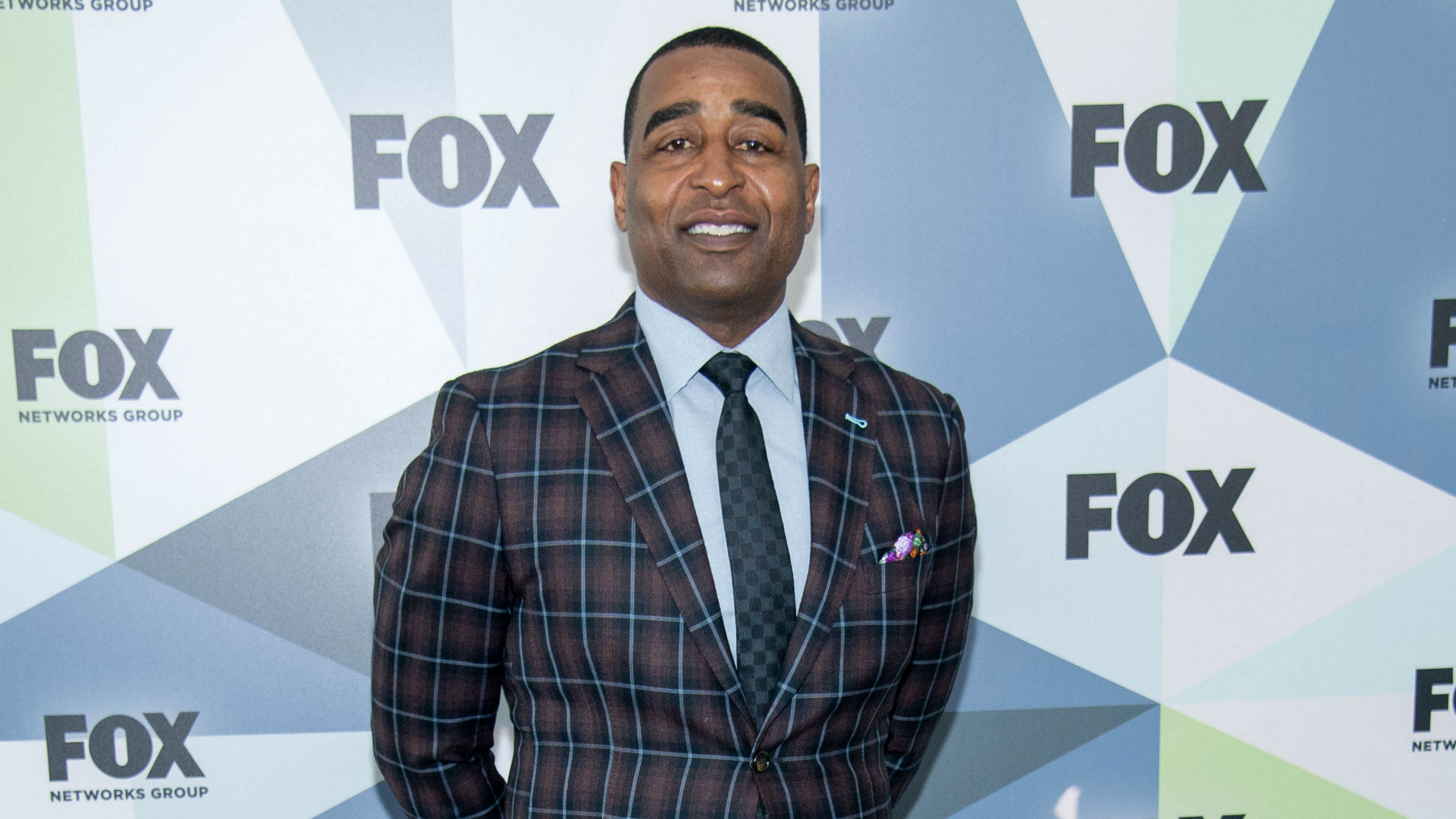 Cris Carter is no longer with Fox Sports, according to a statement released by the network Thursday morning.

The Hall of Fame wide receiver, who joined Fox in 2016 and regularly served as an analyst for FS1’s morning show “First Things First” alongside Nick Wright and Jenna Wolfe, was initially suspended pending a Fox investigation, writes Ryan Glasspiegel of The Big Lead. It was later revealed that Carter had cleaned out his desk and been escorted from the Fox Sports building by security, per Glasspiegel.

Carter had not appeared on “First Things First” since Oct. 30. Fox Sports’ official statement (via John Ourand of Sports Business Journal) didn’t offer any details on what led to the firing: “Cris Carter is no longer with Fox Sports. There is no further comment at this time.”

WEEK 10 NFL PICKS: Straight up | Against the spread

So why is Carter out of a job?

Carter was upset that he didn’t play a role in Fox’s “Thursday Night Football” studio show, reports Michael McCarthy of Front Office Sports. One source told McCarthy there was a bad “blow-up” between Carter and his bosses at FS1.

However, The New York Post’s Andrew Marchand reported that Fox Sports let go of Carter because of a more “serious” issue, though the “exact nature of the disagreement is unknown at this time.”