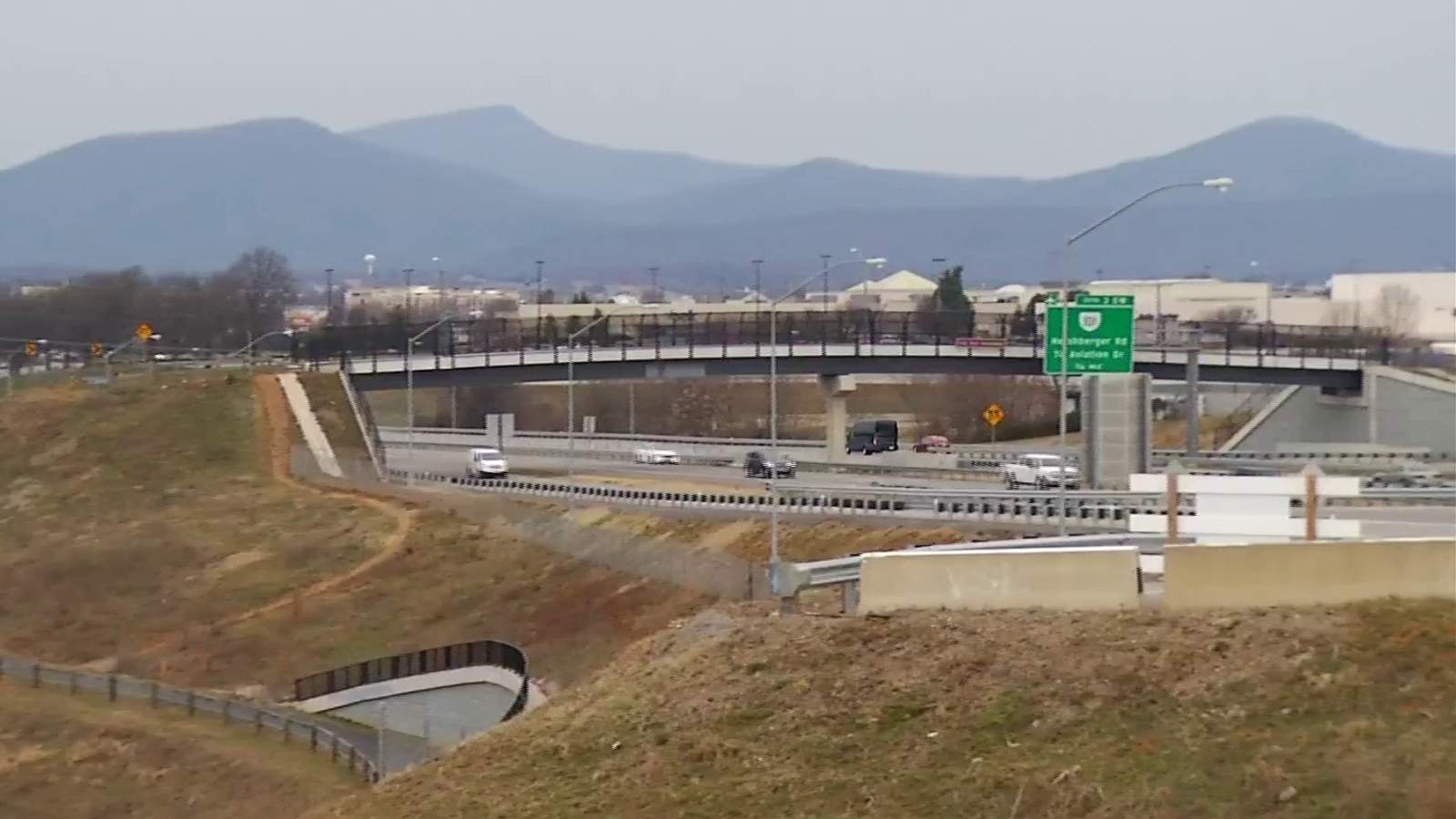 
ROANOKE, Va. – The city of Roanoke has officially received a proposal to develop its largest swath of unused land.

“We’ve been aware that if this property is developed, it will be a large project,” said City of Roanoke Planning Administrator Ian Shaw. “Certainly having it actually filed is a pretty big milestone for us.”

According to the 114-page application, the planned development would extend Valley View Drive through Evans Spring. The development would include a “wholesale warehouse club,” a “golf-related entertainment facility,” a grocery store, and up to 300 apartments.

A public hearing on the rezoning plan will take place March 9, and Roanoke City Council will discuss the application March 16.

Council members passed guidelines for Evans Spring’s development in 2013, which requires potential developers to extend the Lick Run Greenway and integrate the development into the existing neighborhood. Shaw said that’s because the site is considered very important to the city’s future.

The planned development would mostly transform vacant land, but some residents between Andrews Road and Interstate 581 would be forced to move if it is approved. That includes Donald Burnette, who said he is open to relocating.

“We can either go along with this program and make a little money to go buy something else, or they roll over us,” Burnette said.

Burnette has lived on Top Hill Drive NW for 15 years. The houses on the street, including Burnette’s, would be demolished under this development plan, but Burdette said Pavilion representatives have been respectful with him and his neighbors.

If the rezoning plan is approved, Pavilion would then have to submit a design plan with renderings of the site, which would also need city council approval, before any construction can begin. According to the application, construction on the development could take between 18 months and two years if approved.