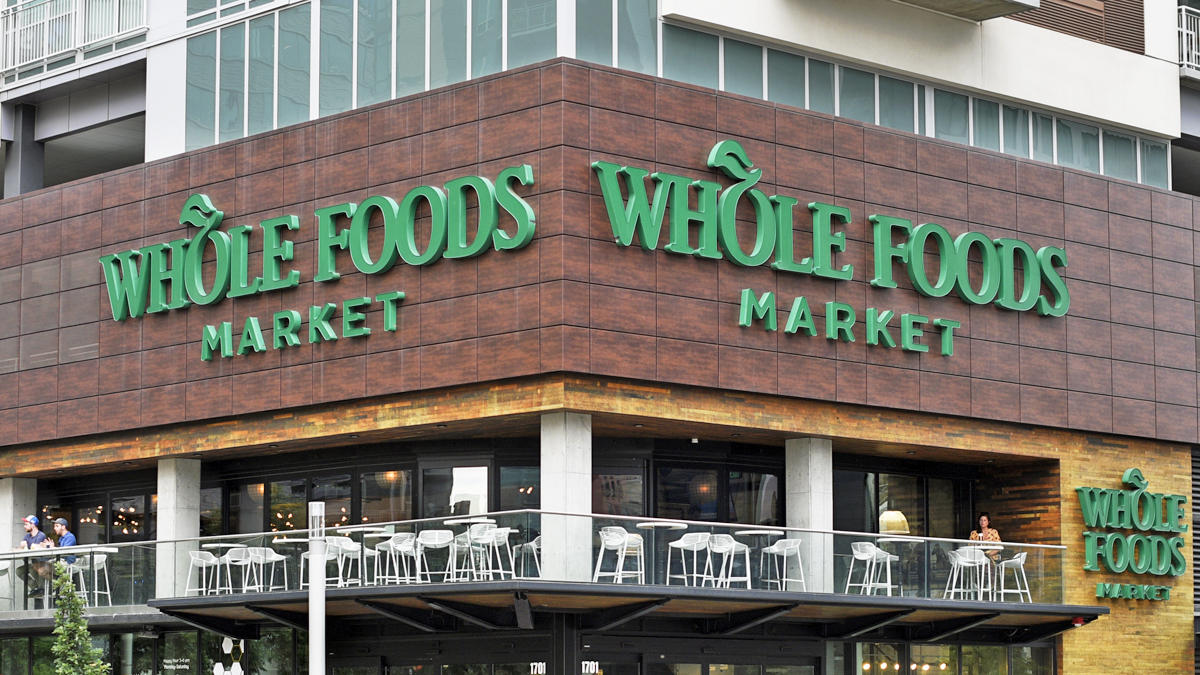 Whole Foods Market has announced it is recalling multiple vegetable products from its stores nationwide, days after the company that sells to the grocer and others yanked its veggies over concern about possible bacterial contamination.

The company that sells to Whole Foods and other retailers, Mann Packing Co., said last week it was pulling vegetable products after it was notified by the FDA and the Canadian Food Inspection Agency about potential contamination with Listeria monocytogenes, which can cause serious and possibly deadly infections.

Dozens and dozens of Whole Foods products are affected. See all of the recalled items by state right here.

The recall only affects products that are listed at the above site; these products were available on salad and hot bars, chefs’ cases or packaged in plastic containers. The affected products were sold between Oct. 10 and Nov. 4.

Customers who bought any of the items at a Whole Foods can bring a valid receipt into stores for a full refund. Consumers with additional questions can call 1-844-936-8255.

Young children, frail or elderly people, and others with weakened immune systems can contact particularly dangerous infections from listeria monocytogenes. Healthy individuals may suffer only short-term symptoms such as high fever, severe headache, stiffness, nausea, abdominal pain and diarrhea, Listeria infection can cause miscarriages and stillbirths among pregnant women.

No illnesses in connection with the recall have been reported to date, Mann Packing Co. said last week.