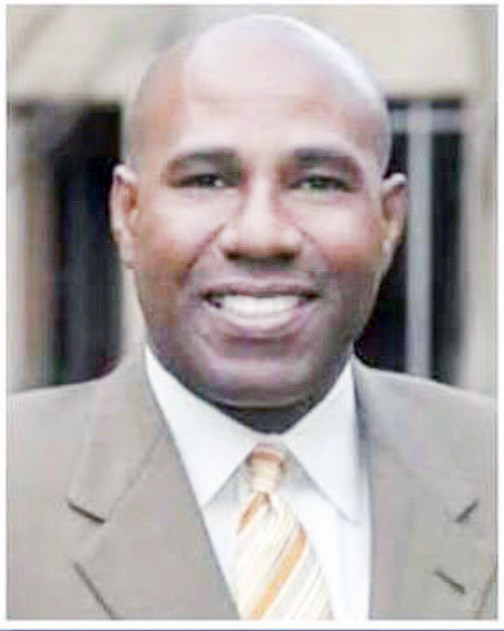 It should go without saying, but just in case:

Don’t shoot at the buzzards perched on the oil derrick near Kilgore Police Department.

That’s not going to go well any day of the week. At the same time, the birds are federally-protected – it takes a licensed trapper and a permit to clear them out.

That’s if someone’s in a hurry to see them go, and that’s not case for the current winged denizens of Kilgore’s signature monuments.

“They’re not bothering us,” says Kilgore Special Services Superintendent B.J. Owen. “We don’t have any plans to try to scare them off.”

For weeks, the hefty flyers roosting on the corner of Hwy. 42 and North Kilgore Street have hatched a few choice quips about vultures looming over nearby Kilgore City Hall and RegionsBank. They’ve left some mess as well, but city employees don’t report any particular complaints about the birds.

“They’re perching all around downtown Kilgore,” Owen said. “They move through once every year or two. We figure they’ll move on by … There are a bunch of them.”

“They’ll nest anywhere – rocks, crevices, caves, ledges, hollow trees, even deer blinds,” Gay said Friday. “They usually have one to three eggs per clutch. Now is the time when they usually start courting.

“They can normally live up to 20 years in the wild and some may live longer in captivity.”

Gay was surprised to hear the group of vultures (often called a committee or wake) have been roosting so long around Kilgore.

“I don’t know why they would want to stay there. Usually a lot of noise and shiny objects keep them away,” he said. “I don’t expect them to be around for too long. Let’s see what they do in another week. I might come out and check on them.”

In the meantime, “There’s no threat of them spreading any kind of illness or disease.”

“I wish I had the secret potion to make them go away at certain times and places,” he said, “whether it be water towers or radio towers, dead trees” or derricks.

He gets calls about turkey vultures throughout the year.

“I tell people, I don’t have a can of buzzard spray in my pocket. If somebody finds the answer,” Long added, “I would love to know about it.”

One gift store owner found a surprise remedy in mylar balloons, filling them with helium and attaching them to her home.

“She said they hit the road and never came back.”