What’s the Buzz: The Sandman, Close Enough, and More! 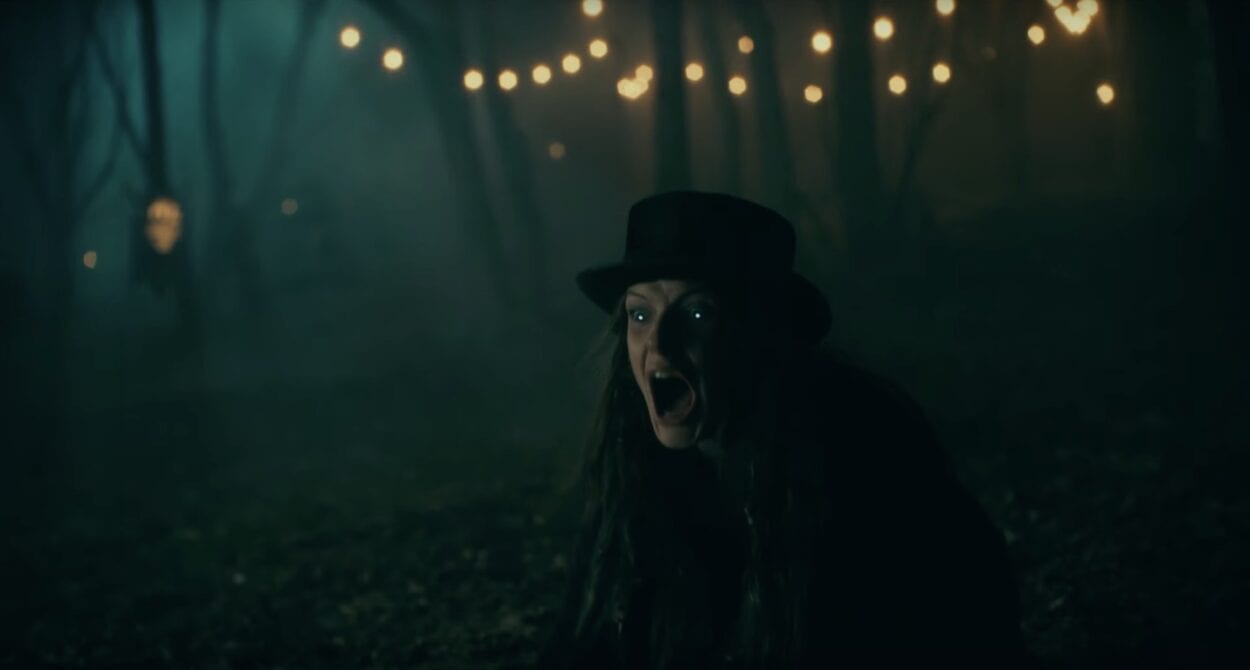 What’s the Buzz: The Sandman, Close Enough, and More!

Welcome to What’s the Buzz, 25YL’s feature where members of our staff provide you with recommendations on a weekly basis. In our internet age, there is so much out there to think about watching, reading, listening to, etc., that it can be hard to separate the wheat from the chaff, filter out the noise, or find those diamonds in the rough. But have no fear! We’re here to help you do that thing I just described with three different metaphors. Each week a rotating cast of writers will offer their recommendations based on things they have discovered. They won’t always be new to the world, but they’ll be new to us, or we hope new to you. This week, Cat Smith is listening to the audiobook of Neil Gaiman’s The Sandman, Bryan O’Donnell is jamming to King Gizzard and the Lizard Wizard’s new song “Honey,” Hawk Ripjaw recommends the Director’s Cut of Doctor Sleep, and Jan Kalina is watching Close Enough.

Well, it looks like Audible found a way. Author Neil Gaiman has been winning awards for (among other things) his audiobook performances for years, and he and director Dirk Maggs decided to up the ante, and bring the graphic novels to life. The first three episodes just dropped, and believe me when I tell you, they are a feast for the ears. James McAvoy leads the ensemble cast as Morpheus, the intense and broody king of dreams. He’s joined by voice actor gods Andy Serkis, Michael Sheen, Josie Lawrence, Paterson Joseph, and a whole slew of amazing talent who bring the extra in that very specific, oh-so-British way. When McAvoy talks, you can hear how delicious that scenery he is chewing is. And oh my god, the Foley team sounds like they are having the time of their lives in there. It’s wonderful.

Gaiman himself does the narration, and that’s a large part of why I think this works. First of all, anyone who has ever listened to one of his audiobooks will tell you that his voice is a thing of great beauty (I used to play them at the end of my yoga classes for people to relax to). More importantly, since the art in the comics was based on his words in the first place, it stands to reason that the best way to turn the art back into words again would be to have him do it himself. I’m biased, of course, since I know what these things look like—I’m dying to talk to someone for whom this is their first experience with The Sandman, and then get them to read the books, and see how close the images in their head were to the actual art.

If I have any issues with it at all, it’s the one issue I have with a lot of voice work—that it was cast with the eyes, not with the ears. I think Kat Dennings is great, given the right material. Get her and Aaron Sorkin back together (she did one episode of The Newsroom, and she rocked my socks), and let her be dry and snarky for days. And lord knows she’s a great physical choice for Death. But if you’re familiar with Gaiman’s Death, you know that she’s introduced while she’s quoting Mary Poppins, and she’s described on more than one occasion as reminding you of that best friend you never realised you had. Warm and a little bubbly, you know? And again, I’m a fan of Dennings—but warm and a little bubbly? No. When you’re casting something that’s strictly audio, you should do it with a blindfold on. Sometimes you get both (Joanna Lumley as Lady Johanna Constantine is so perfect it makes my heart explode), but sometimes not.

When I think back to the days in which graphic novels were struggling for legitimacy (to the point where, after Sandman #19, “A Midsummer Night’s Dream” was the first and only comic ever to win the World Fantasy Award, they stuck comics in to their “special Professional Award” category so that wouldn’t happen again), the fact that this audio version exists, with a big budget and an all-star cast, is heartwarming and glorious. And Netflix is adapting The Sandman into a series, and Gaiman is working on that himself too. The books I’ve loved for decades are being reintroduced to the world, and they’re doing it right. The rest of 2020 may be a dumpster fire, but in the realm of dreams—what a time to be alive.