What Is Frozen 2 About? 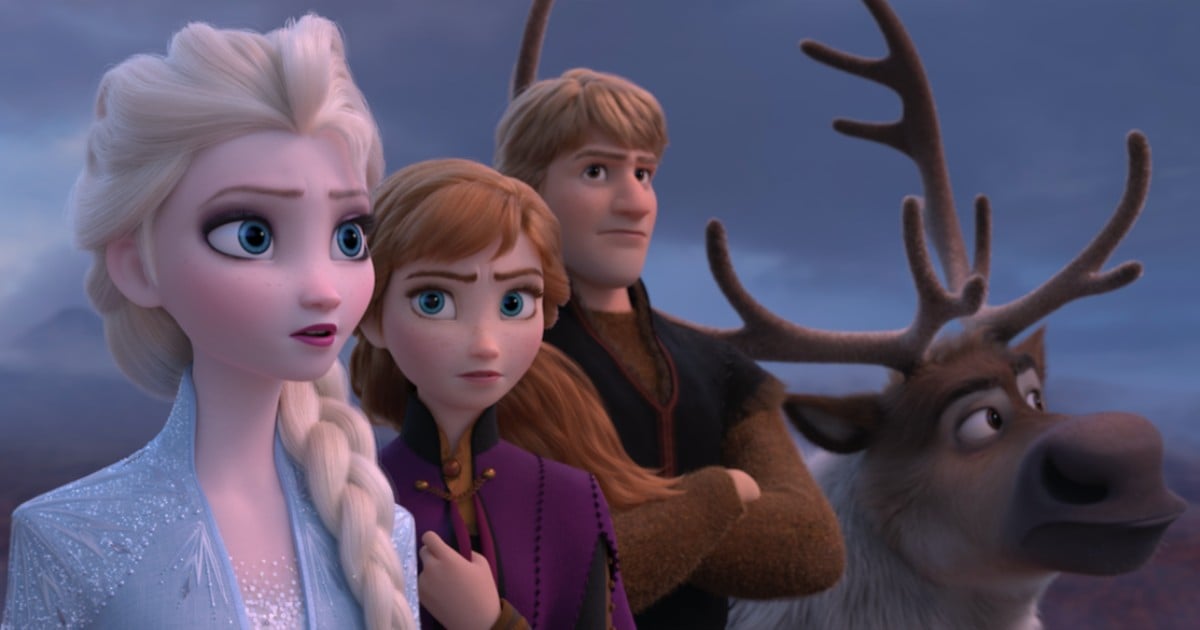 What Is Frozen 2 About?

We finally have our first look at Frozen 2 (more than three years after the film was first announced in 2015), and it looks amazing! Our favorite Arendellians are back in action, and from the look of the first teaser trailer, they’re in for an intense ride. We don’t have much in the way of details about the movie’s plot, but what we do know is that our formidable Snow Queen Elsa and her sister Princess Anna embark on an adventure far away from the kingdom of Arendelle. Of course, they’re bringing Kristoff, Olaf, and Sven along with them, and it looks like they’ll be needing all the help they can get!

But with the release of the trailer comes more questions than answers. Why is Elsa doing her own version of a Rocky Balboa training montage against the ocean? When did Anna brush up on her sword skills? Who are those two kids playing in leaves of the forest? And what is even going on in this forest??

While we probably won’t be getting answers right away, we do have some ideas. Check out our theories on what we could be seeing when Frozen 2 hits theaters on Nov. 22.