What Do Education Reform Failures Have in Common? 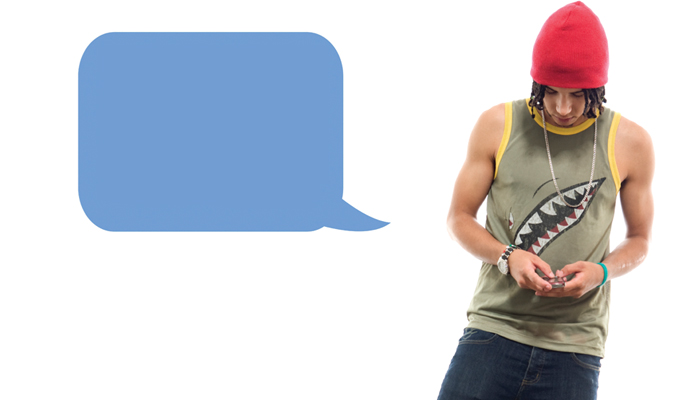 What Do Education Reform Failures Have in Common?

Interventions in which students are “nudged” with text messages to do things that are thought to be good for them have yielded another disappointing result. In a newly released study, Kelli A. Bird, Benjamin L. Castleman, Jeffrey T. Denning, Joshua Goodman, Cait Lamberton, and Kelly Ochs Rosinger report:

We investigate, through two randomized controlled trials, the impact of a national and state-level campaign to encourage students to apply for financial aid for college. The campaigns collectively reached over 800,000 students, with multiple treatment arms to investigate different potential mechanisms. We find no impacts on financial aid receipt or college enrollment overall or for any student subgroups. We find no evidence that different approaches to message framing, delivery, or timing, or access to one-on-one advising affected campaign efficacy.

For those keeping tabs, I expressed my strong doubts about texting in this review of Ben Castleman’s book even as Bill Gates was praising texting interventions and NPR’s Hidden Brain was featuring it as a success. And then my skepticism was strengthened when texting resulted in null to negative college completion outcomes in a study that received little attention. Now even its early proponents are finding disappointing results.

But this isn’t the first time I’ve predicted that a reform initiative would fail when it would take foundations years and millions of dollars before reaching the same effective conclusion. I was raising alarms about the Measures of Effective Teaching, or MET, initiative while almost everyone was jumping on the teacher evaluation and quality bandwagon. Several years later and without much fanfare we finally hear that the grant program related to MET, the Intensive Partnership for Effective Teaching, yielded virtually no benefits. Similarly, when a large chunk of reformers were getting behind no-excuse charter schools as the correct school model, I was warning that the model appeared unable to yield longer-term benefits, so we might not want to put all of our eggs (and all students) into the no-excuse basket. And recently, we’ve seen that Boston no-excuse charter schools have no effect on students completing college. Lastly, I’ve been predicting the political and educational failure of Portfolio Management for some time now. While the Arnold Foundation has doubled down by joining Reed Hastings in giving $200 million to the City Fund to push the idea, I expect it will be shortly after they burn through that money that we’ll hear about a reconsideration of their reform strategy.

Why am I able to anticipate these failures in education reform initiatives, while the people devoting fortunes to these efforts and their staff have such a hard time avoiding strategies that result in failure? I’m not that smart and they aren’t that dumb. I suspect the answer is that foundations have organizational interests and cultures that tend to draw them to a mistaken theory about education policy. In its essence, that theory holds that there are policy interventions that could improve outcomes for large numbers of students if only we could discover them and get policymakers and practitioners to adopt them at scale.

I begin with a different theory. I suspect that there are relatively few educational practices that would produce uniformly positive results. Instead, I’m inclined to think of education as similar to parenting, in which the correct approaches are highly context-specific. Even within the same family, we may choose to parent different children facing similar issues in very different ways. There may be some uniformly desirable parenting practices, but most of them are already known and widely disseminated. So, if we wanted to improve parenting, the best we could do would be to empower parents to be in a better position to judge their context and make their own decisions about how to raise their children. Similarly, the best we could do to improve education is to empower families and communities to make decisions within their own context. There is relatively little we could tell all schools or educators to do to improve outcomes.

But foundations and the research community that follows their lead have a very hard time with this kind of theory. They think their job is to use science to identify the correct educational practices and then get everyone on board with doing it. To decentralize solutions to communities and families is to relinquish control and the status of expertise. So, despite repeated failures in finding top-down policies and practices to improve outcomes at scale, they continue to search for what can’t be found.

As Mike McShane and I pointed out in our edited volume, there is nothing inherently wrong with failure in education policy. The problem is if we refuse to acknowledge that failure and learn from it. Given the string of reform failures that large foundations have experienced over the past decade, it might be productive if they devoted some serious energy to reconsidering their basic assumptions about top-down policy solutions and became more open to the possibility that the most they could do is to empower communities and families to find their own solutions.

Jay P. Greene is endowed chair and head of the Department of Education Reform at the University of Arkansas.