‘We underestimated the value of masks’ 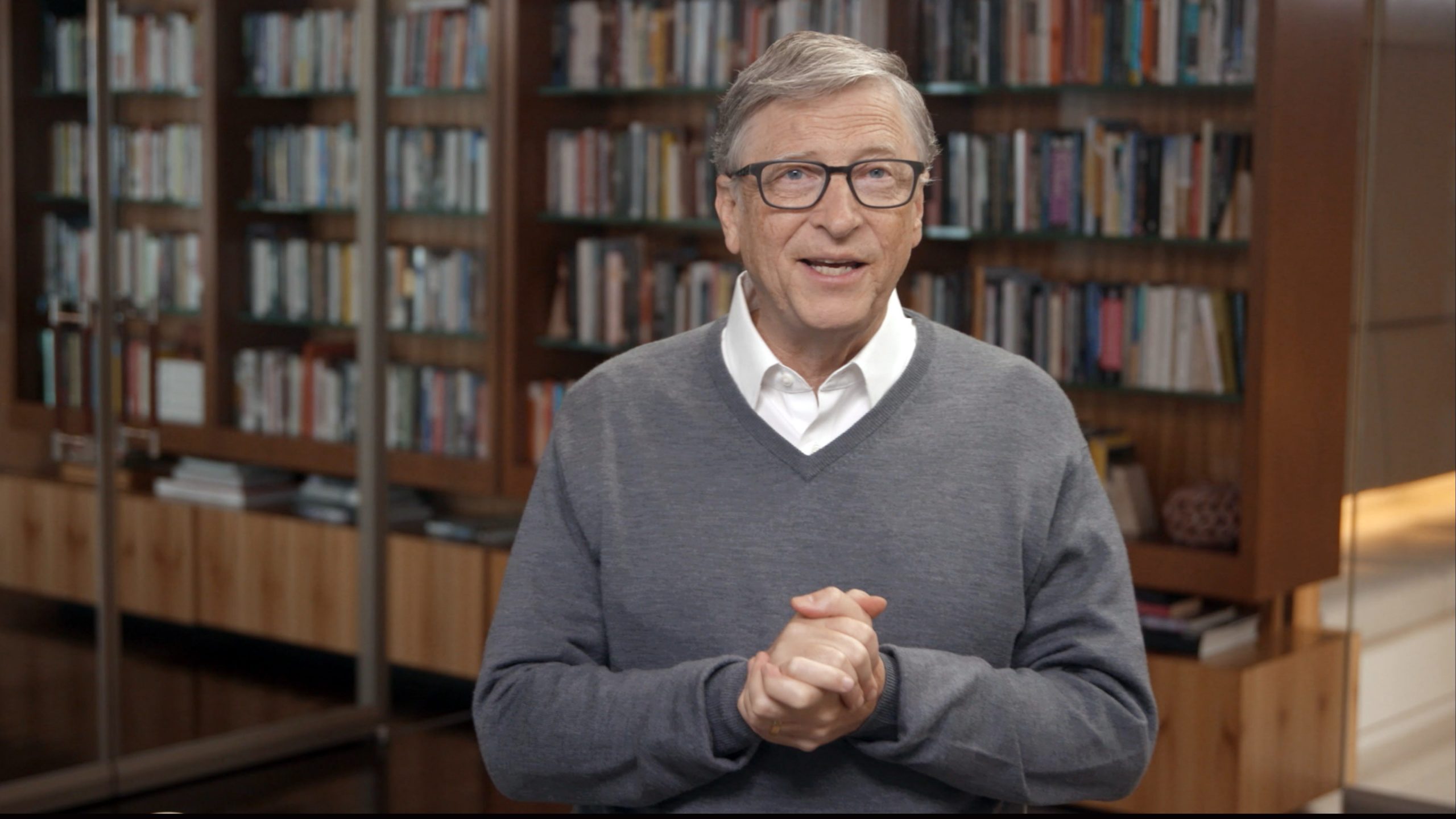 ‘We underestimated the value of masks’

In this screengrab, Bill Gates speaks during All In WA: A Concert For COVID-19 Relief on June 24, 2020 in Washington.

There are a slew of things the world could have done better in terms of tackling the coronavirus from the outset, Microsoft co-founder Bill Gates believes, reflecting on the medical and societal response to the pandemic.

And a big one remains a topic of controversy more than eight months after the virus first appeared: the use of face masks.

“The number of things that in retrospect, could have been done better on this pandemic is very, very large,” Gates admitted while discussing the latest release of the Bill and Melinda Gates Foundation’s annual Goalkeepers Report last week, which measures progress made toward the U.N.’s Sustainable Development Goals.

“Even the medical community are understanding of the importance of masks. You know, it took us several months — most respiratory diseases are coughing diseases. They’re not talking or singing diseases. And so we got that one wrong. We underestimated the value of masks.”

Mask wearing is now mandatory in a number of countries, cities, businesses and public venues. But medical guidance was conflicted early on, with health authorities initially advising against wearing masks, questioning their efficacy and urging the public to leave them for frontline worker use amid a supply shortage. Now, inconsistent mask rules in states and cities and the refusal by large numbers of people, particularly in the U.S., to wear them is contributing to the continued coronavirus spread, many medical professionals say.

‘It took awhile to get that message out’

Both the Centers for Disease Control and Prevention and the World Health Organization now recommend that people wear masks as a way to slow the spread of the virus, which has infected more than 29.5 million people worldwide and killed at least 935,000 as of Wednesday, according to data compiled by Johns Hopkins University. It can spread through respiratory droplets transmitted when an infected person coughs, sneezes or even talks.

The virus could come under control in the U.S., which is home to about a quarter of the world’s cases and deaths, in one to two months if every American wore a mask, CDC Director Dr. Robert Redfield said in July.

But vacillation and skepticism from some political leaders from the get-go stalled progress that could have been made, Gates said.

President Donald Trump has largely avoided wearing a mask and has not required them at his campaign events. The U.S. president first wore a face mask in public in July, four months after the coronavirus was declared a global pandemic, and has since called wearing them “patriotic.”

Conspiracy theories: ‘I hope the truth will get out’

Gates acknowledged the level of resistance in some communities to mask wearing as well as to being vaccinated, noting that that resistance, for some, is linked to conspiracy theories about the coronavirus and any resulting vaccines.

“We need to get people to understand that things like wearing masks not only help yourself, but help other people,” Gates stressed. “We need to give people a clear sense of what’s going on with the vaccine and the safety reviews so that as we get approval, people understand what’s been done and we get a willingness to not only help themselves, but help other people by taking the vaccine.”

“Somehow the true messages aren’t as titillating or as exciting as the conspiracy type messages,” he added. “But the attitude towards vaccines is important not only for this pandemic, but also for polio eradication and the dramatic progress we’ve made in reducing childhood death, particularly in areas like measles, diarrhea and pneumonia.”

“I hope the truth will get out,” he said, “and that people’s behavior to protect themselves and protect others will be strong.”

Ultimately, Gates is confident in the success of a vaccine, which he sees as likely to be approved as early as December or January.

“The good news is that we have an extremely high chance of having a very effective vaccine,” he said. “And we will build out of this an ability to respond further to the next pandemic with testing, therapeutics and vaccines far better than we did this time.”