Was Antonio Brown’s Oakland exit ‘the most unprofessional act’ in sports history? 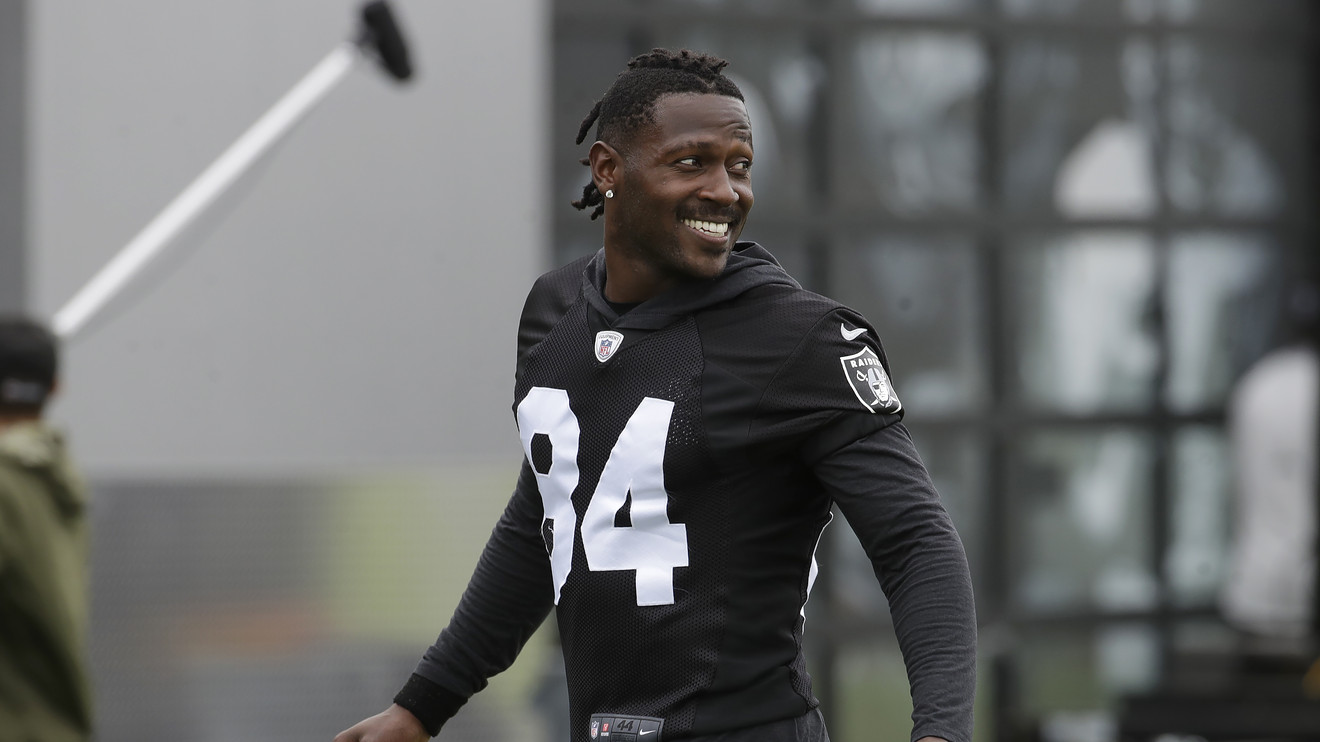 Was Antonio Brown’s Oakland exit ‘the most unprofessional act’ in sports history?

Antonio Brown essentially forcing himself out of the silver and black was disgraceful, no doubt about it, especially for desperate Raiders fans pinning their hopes for a comeback season squarely on the talented wide receiver’s shoulders.

This video just twists the knife:


It’s not just Raider Nation and Patriots haters who are having trouble processing this fiasco, either. On ESPN Monday, Stephen A. Smith called it “absolutely positively embarrassing,” and said Brown, who will now be catching passes from Tom Brady, should be ashamed of himself, as should his family and friends.

On the same show, Mike Greenberg took it up a notch. Maybe a few notches:


, in no particular order, offered up some other candidates for that crown:

The list goes on and on… so yeah, even though Brown’s antics are a stain on the NFL this year, Greenberg’s hot take might have been a bit too hot.