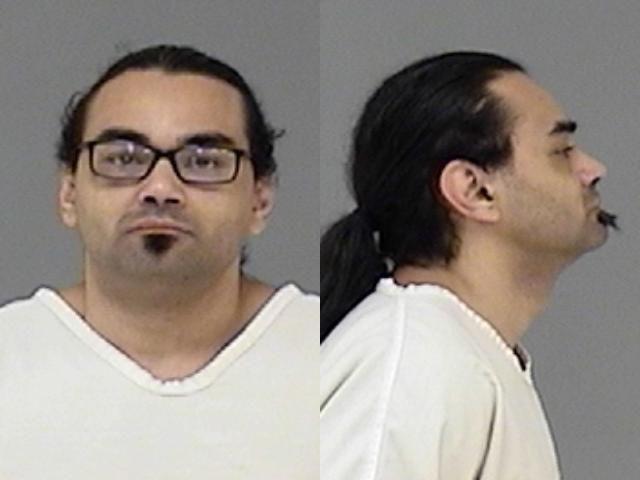 The Lewis and Clark County Sheriff’s Office is asking for the public’s help searching for a man who’s wanted for several felony warrants. They say he should be considered armed and dangerous.

They’re looking for 38-year-old Bruce Alan Garay. According to authorities, he was last seen near Helena on June 25th.

The missing man is 5’9″ and weighs roughly 170 pounds. He has several tattoos, including the name ‘Mallory’ across his left forearm and ‘Arielle’ on his left wrist.

He’s wanted out of Lewis and Clark County for two counts of strangulation and a no-bond warrant out of Powell County for violating the terms of his conditional release.

Authorities say right now he is considered to be armed and dangerous, and anyone who may spot him is asked not to approach him.

anyone with information on where he may be is asked to call the Lewis and Clark County Sheriff’s Office at (406)447-8293.