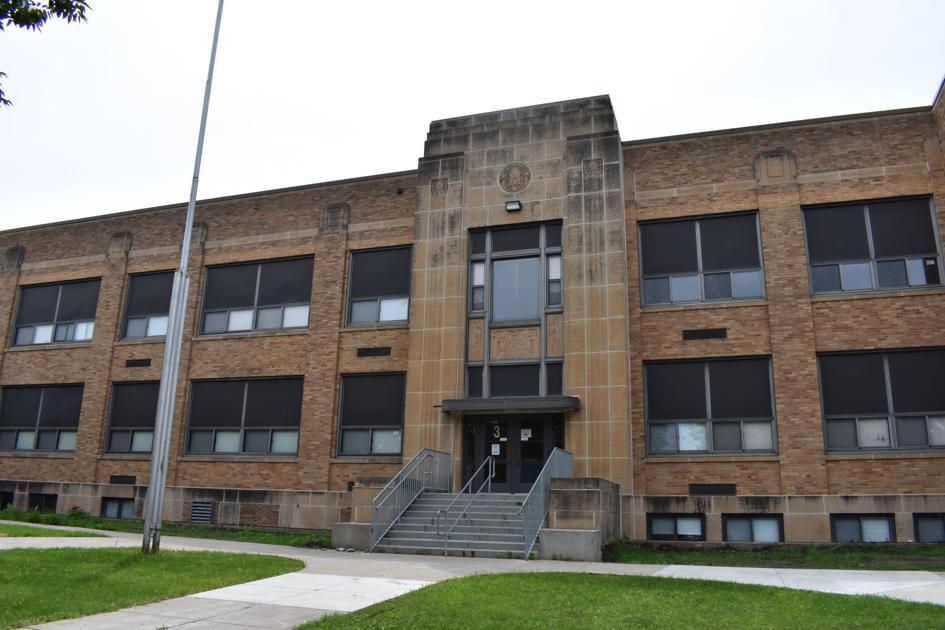 While there are no major elections on the ballot this November, area voters will have plenty to consider as local schools have pitched a variety of bond referendum and operating levy proposals.

Voters in each district will decide the fate of these measures. Bond referendums are used specifically to finance bonds, which can be used only for building and maintenance projects needed to maintain district facilities. Operating levies are used to set a dollar amount district residents pay in taxes to the school based on enrollment, with money garnered in this way to be used for operating expenses.

A common phrase used to explain the difference is “bonds are for buildings, levies are for learning.”

Both bond referendums and operating levies impact property taxes within the school district.

Three area districts in Hutchinson, Glencoe-Silver Lake and Litchfield have proposals on the ballot. Here are explanations of each one.

If approved, the bond referendum would increase taxes:

Proposed by the school district is a project that would demolish the 1956 addition to Park Elementary, construct a two-story wing on the north side of West Elementary, and transfer second and third grades to West Elementary.

The School Board hopes to address the needs of the aging Park Elementary building, including its electrical and mechanical systems, and poor energy efficiency. The school was originally completed in 1938. Additional sections were added in 1956, but today the building is not as compatible with new technology as others in the district, and the layout provides fewer options for teaching approaches.

At West Elementary and the small ECFE building on its northwest side, upgrades are sought for early childhood education spaces and building infrastructure.

There is also the issue of comfort for students. The top floor of Park Elementary can reach 80 or 90 degrees early and late in the year.

Administrators believe it would be expensive to renovate Park Elementary’s 1956 addition, which can be seen today on the northwest side. The plan to construct a new wing at West Elementary and use that opportunity to improve the building for early childhood programs is believed to be more economical.

Following the proposed demolition of the 1956 addition, the installation of new glass to better regulate heat paired with the removal of window panels would make Park Elementary look much as it did when it was constructed about 80 years ago.

Two public information sessions are scheduled. One is 6 p.m., Tuesday, Oct. 15, at Park Elementary. The other is 11:30 a.m., Wednesday, Oct. 16, at the West Elementary media center.

Glencoe-Silver Lake Schools currently has a voter approved operating levy of $176.88 per pupil. The district is asking for an increase to $460.

Money would be used to maintain programs and services and keep on track with district policy that dictates it maintains a 20 percent fund balance for financial security. The amount requested would also maximize state aid and provide an additional $113,000.

If approved, the operating levy increase would add $57 in taxes per year on a home valued at $150,000, bringing it up from $40 per year to $97 per year. The tax does not impact agricultural land.

GSL previously pursued the same levy question in 2018, but voters declined with 56 percent voting no and 43 percent voting yes. At the time, Superintendant Chris Sonju said he was disappointed with the results, but acknowledged the question had been asked in 2018 to give the district an extra year to try again before the current levy expires following taxes payable in 2019.

With the levy increase, Litchfield Public Schools hopes to address its budget. Last year its budget deficit was $515,000, and a shortfall of $759,000 is projected for the current school year. Over the past several years, the school has reduced its budget by $263,664, resulting in cuts to teachers, paraprofessionals and programs. If the levy increase is approved, the district plans to stabilize its budget, maintain class sizes and protect current activities.