Voices of 1,200 people with stake in public education to be heard 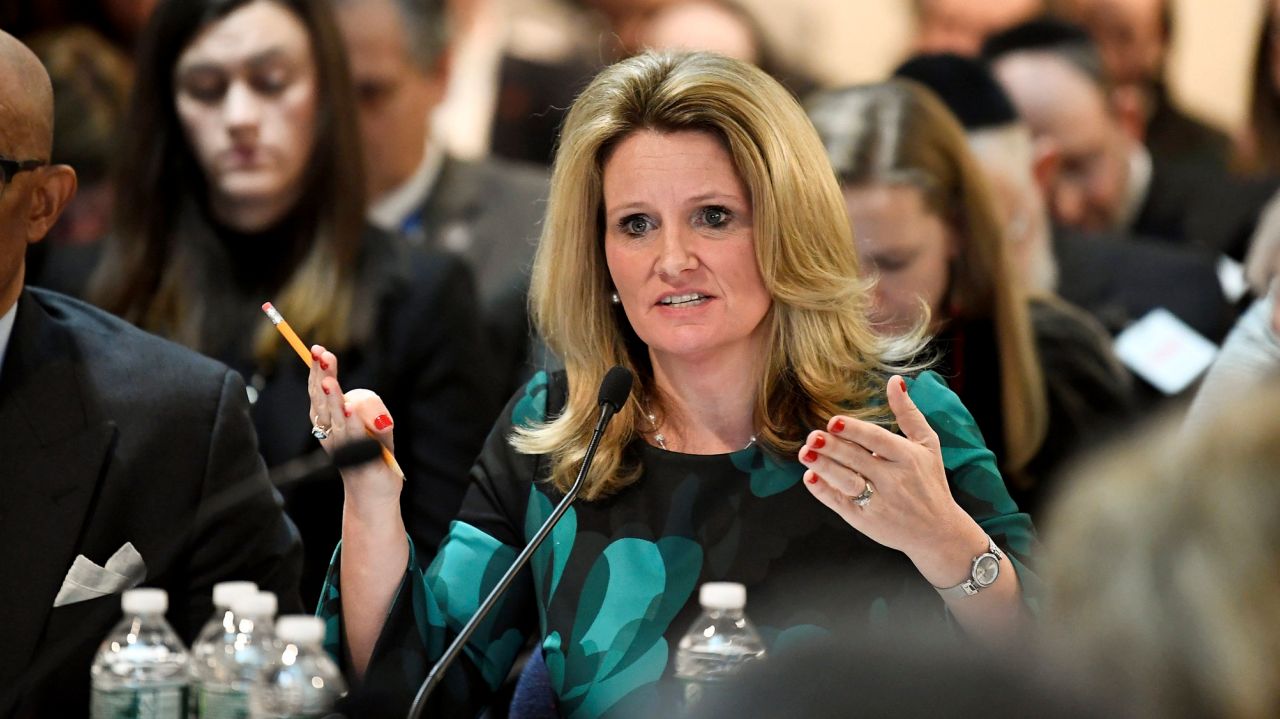 Voices of 1,200 people with stake in public education to be heard

Amid growing pressures to reopen classrooms statewide, the state Board of Regents meets Monday morning to review the opinions of local school officials, teachers, parents and students on the question of how public instruction can be safely delivered in the fall.

More than 1,200 people with a stake in public education, including health experts, educators and ordinary citizens, participated last month in a series of online forums revolving around that question, organizers said. Participants from Long Island and New York City met in the last of those four virtual sessions, on June 24.

State education officials, who report to the Regents, said conclusions drawn from the forums will be distributed to hundreds of school districts on the Island and statewide later this week, following Monday’s review. Schools throughout the state have been shut down since March as part of efforts to curb the spread of the coronavirus.

“The monumental and unprecedented challenges brought about by the pandemic are like nothing our school communities have ever confronted,” said Shannon Tahoe, interim state education commissioner, in an open letter to parents posted Friday. “Of the innumerable complex problems we have faced over the last several months, perhaps one of the most difficult is the question of how to safely reopen our schools.”

Statewide, the final word on school reopenings is up to Gov. Andrew M. Cuomo. Last week, the governor announced that guidelines for reopenings would be issued by Monday, that districts would have to submit plans by July 31, and that the state would decide between Aug. 1 and 7 whether schools can reopen for the fall in any form.

On the Island, as elsewhere, districts in growing numbers have taken it upon themselves to sample public opinion. For example, Bayport-Blue Point’s website poses questions such as these: If schools were to open in September without a COVID-19 vaccination, will you send your child(ren) to school? Will your child(ren) be able to wear a face covering the entire day?

Not surprisingly, opinion is split.


Laurie Farber, who runs an after-school program for Wyandanch students, says she’s learned from her own experience and those of parents and grandparents she’s met, that students’ participation in online learning is often irregular. Farber leans toward returning students to classrooms.

“There’s something that happens when you’re with other people that doesn’t happen online,” she said. “There’s excitement, there’s a connection.”

Patty Kolodnicki, who teaches math in Levittown, observed, on the other hand, that many details remain to be worked out over protecting the health of students and teachers.

“I think there’s a part of everybody that wants some normalcy back — school is a part of everyone’s life,” Kolodnicki said. “Unfortunately, things now cannot be normal. Wearing a mask is not normal.”

Education on Long Island is changing. Find out how.