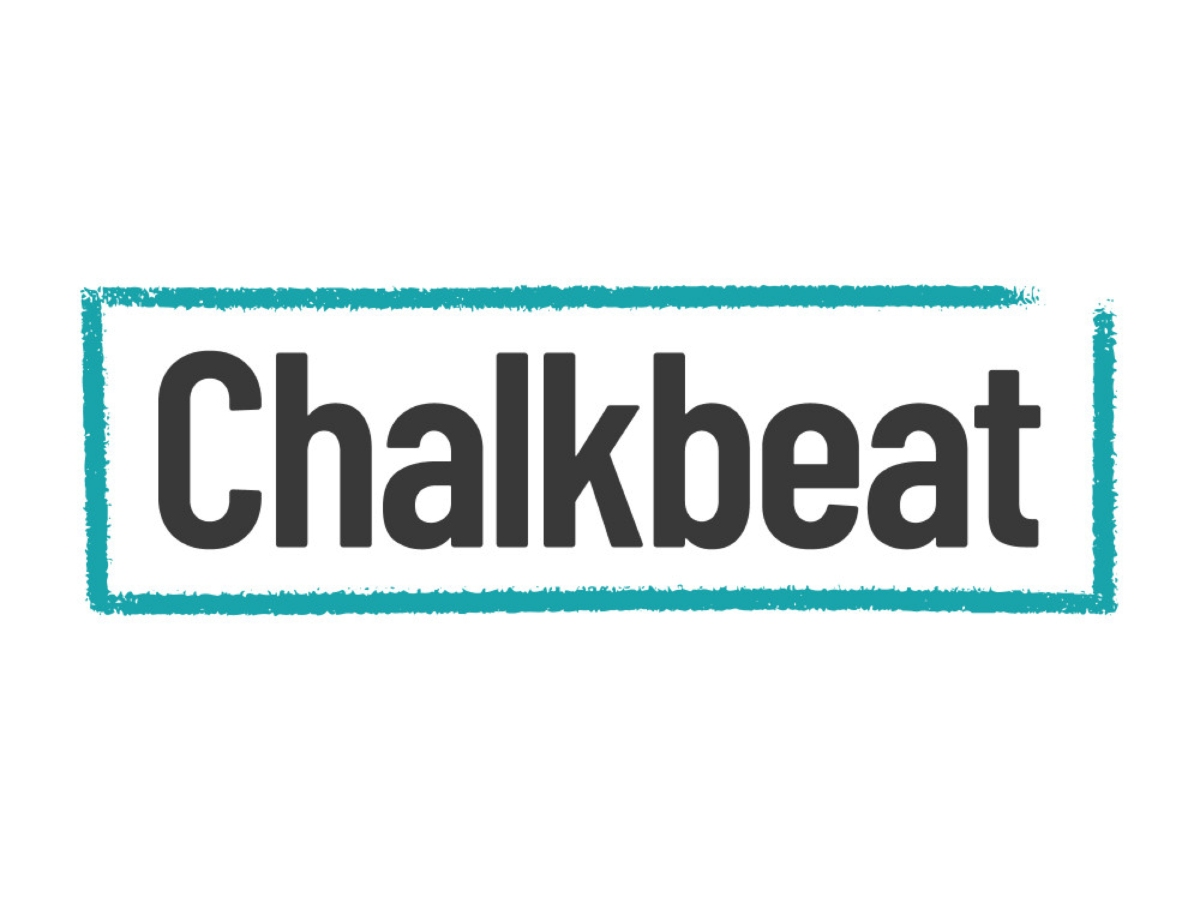 By Lori Higgins, From Chalkbeat Detroit:

Just when many students across Michigan are set to begin the school year online, a new audit has criticized how the state education department evaluates the quality and effectiveness of virtual schools run by traditional public school districts.

The audit also has found the Michigan Department of Education’s own auditing procedures fail to catch students who graduated from virtual programs without actually complying with state graduation requirements.

The findings, released by the state Office of the Auditor General, are included in the second of three audits the independent agency is completing on virtual learning in Michigan. The agency has already audited the Michigan Virtual University. The third audit will cover cyber charter schools.

The auditor recommends that the state education department develop a strategy to inform education leaders, lawmakers, school districts, and the public about the effectiveness of the virtual learning programs.

Such a strategy would also “help establish policies and guidance that support virtual learners and improve virtual learning outcomes.”

A department spokesman said the MDE has already worked to beef up its efforts to monitor the programs.

The audit comes during a significant moment of growth for virtual programs in the state. Most school districts are giving parents the option to enroll their children in fully online programs during the pandemic.

Even before COVID-19 upended education, the state was experiencing growth in online learning.

The audit also dings the education department for:

Auditors said they will assess the department’s corrective actions in a follow-up review.

The education department is now working with Michigan Virtual University, a nonprofit organization that is evaluating the effectiveness of virtual programs operated by districts, said Martin Ackley, spokesman for the MDE.

That relationship didn’t exist during the period the audit was completed, from 2013 to 2015.

“We have worked with Michigan Virtual on assuring that the programs are high quality,” Ackley said. “These are findings on a system and a process that is several years old.”

This story was originally published by Chalkbeat, a nonprofit news organization covering public education. Sign up for their newsletters here.