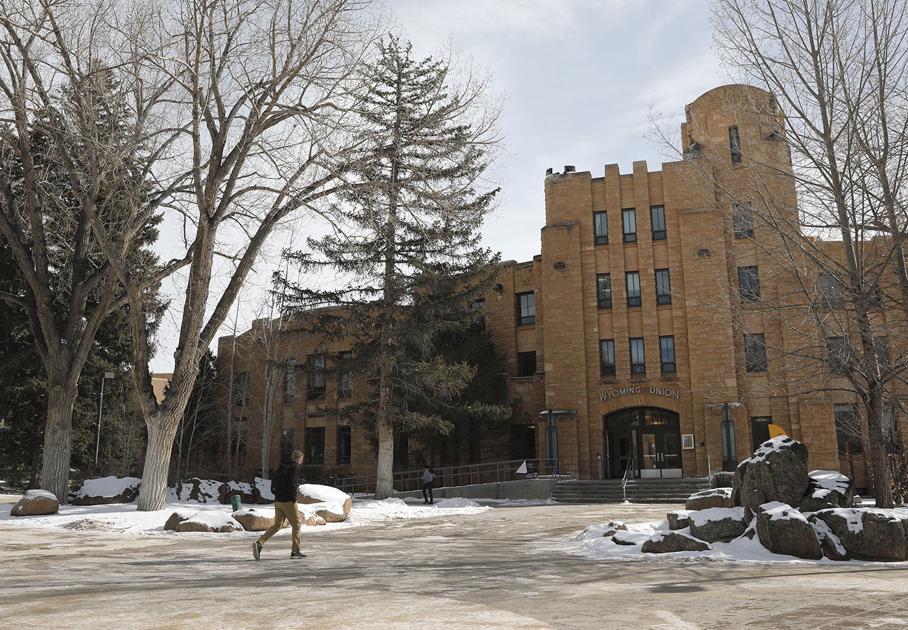 Applications to the University of Wyoming for the 2019-20 academic year have already nearly eclipsed those for the entirety of last year, an administrator said Monday, suggesting the school’s recent strong enrollment trend will continue into the fall.

The university hit 12,450 students in fall 2018, said Kyle Moore, UW’s associate vice provost for enrollment management. That’s a thousand students short of the 2022 goal the university set for itself but is just a slight increase — about 50 students — from fall 2017. Still, Moore called the 13,500 target “absolutely doable” given the recent push by the school to be more aggressive in its enrollment.

“(W)e had a really great pallet to work with when we were painting the picture of what is the University of Wyoming experience and opportunity,” Moore said. “We went out and got really good at telling the story of who we really are, telling students about the great opportunities they can have by choosing to attend UW.”

He said that as of April 15, the university had received nearly 98 percent of the total applications it had for fall 2018. That class was a record-setting one for the university, Moore said, after the freshman group that came in August 2017 nearly set a record itself.

Enrollment trended downward heading into this current semester, dipping below 10,900. Moore said the December graduation and the lack of a heavy recruiting push to start spring semesters, coupled with students who drop out, explains the decline, a phenomenon that he said is typical for universities.

Boosting enrollment was a key piece of the university’s five-year strategic plan, from which the 13,500 enrollment figure comes. Part of the effort to meet that goal was the “The World Needs More Cowboys” campaign, launched last summer amid criticism from some faculty. But the concern in Laramie apparently wasn’t matched statewide: UW officials said merchandise bearing the slogan sold out quickly, and the campaign won national awards.

Moore said Monday that the campaign “no doubt … had a significant and positive impact” on future enrollment. He pointed to the increase in applications as an example of the slogan’s success.

He demurred when asked about the reported drop in tuition revenue. The Laramie Boomerang reported that the university had raked in $58 million from tuition, more than $2 million shy of the figure the school had budgeted for. That drop may prompt changes in how UW bills students from out of state.