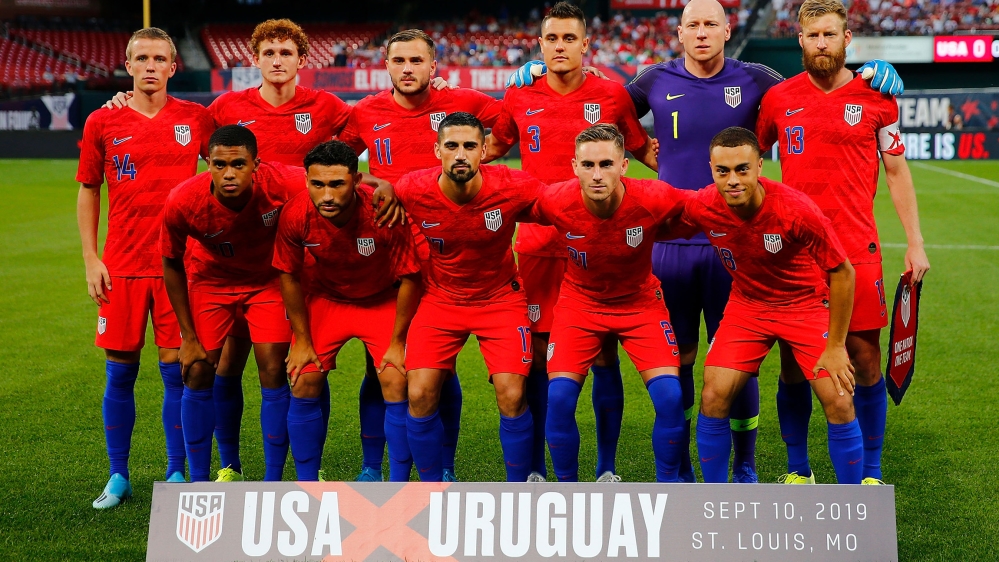 The US men’s football team has cancelled its plans to go to Qatar for a winter training camp amid heightened tensions in the Middle East following the US assassination of Iran’s top general.

“Due to the developing situation in the region, US Soccer has decided to postpone traveling to Qatar for the Men’s National Team’s scheduled January training camp,” US Soccer said in a statement on Friday.

The 20-day camp was scheduled to begin on Sunday at Doha’s Aspire Academy in the Qatari capital.

But the squad will now hold their annual training at the IMG Academy in Bradenton in the state of Florida instead.

US coach Gregg Berhalter had called up 25 players for the trip to Qatar, where they were to play closed-door games before heading home to face Costa Rica in Carson, California, on February 1.

That international friendly game will go ahead as planned, US Soccer said.

“We are working with the Qatar Football Association to find an opportunity in the near future for our team to experience Qatar’s world-class facilities and hospitality,” the federation added.

This comes as tensions between the US and Iran escalated on Friday after the targeted killing of Qassem Soleimani, head of Iran’s elite Quds Force, in an air strike at Baghdad airport on the orders of US President Donald Trump.

Iran’s leaders have vowed revenge, raising fears of a military conflict between Iran and the US, which could play out in countries such as Iraq and Syria.

US officials have said Washington is sending nearly 3,000 additional troops to the Middle East amid the rising threats to US forces in the region.

Qatar houses about 10,000 US military personnel at the Al Udeid base – home of the US Air Force Central Command, one of the most important overseas US military bases with operations throughout the Middle East.

Qatar will host the FIFA World Cup in 2022 and the US kicks off its qualifying campaign in September.