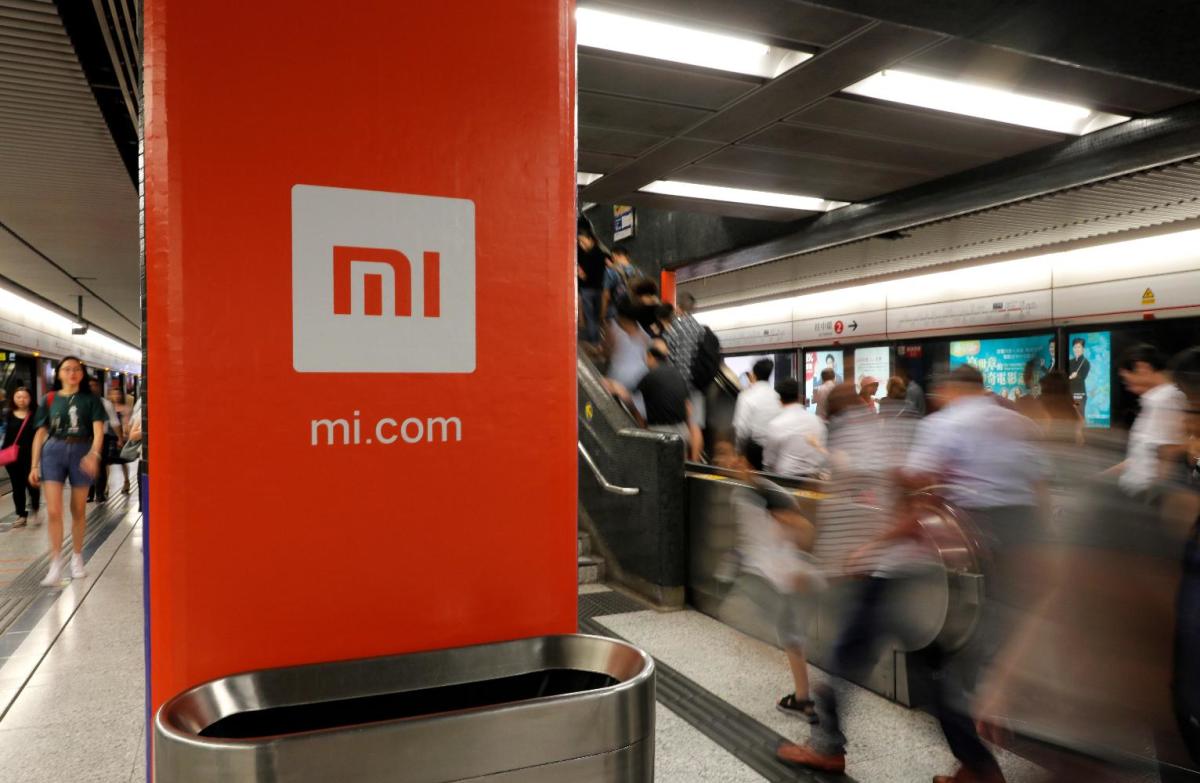 The Department of Defense added nine companies to its list of Chinese firms with military links, including Xiaomi and state-owned plane manufacturer Commercial Aircraft Corp. of China (Comac).

U.S. investors will have to divest their stakes in Chinese companies on the military list by November this year, according to an executive order signed by Trump last November.

Xiaomi did not immediately respond to a request for comment.

Xiaomi Corp. overtook Apple Inc. as the world’s No. 3 smartphone maker by sales in the third quarter of 2020, according to data by Gartner. Xiaomi’s market share has grown as Huawei’s sales have suffered after it was blacklisted by the U.S. and its smartphones were cut off from essential services from Google.

Separately, the Commerce Department put China National Offshore Oil Corp. (CNOOC) on the entity list, an economic blacklist that forbids U.S. firms from exporting or transferring technology with the companies named unless permission has been obtained from the U.S. government. The move comes after about 60 Chinese companies were added to the list in December, including drone maker DJI and semiconductor firm SMIC.

CNOOC has been involved in offshore drilling in the disputed waters South China Sea, where Beijing has overlapping territorial claims with other countries including Vietnam, the Philippines, Brunei, Taiwan, and Malaysia.

“China’s reckless and belligerent actions in the South China Sea and its aggressive push to acquire sensitive intellectual property and technology for its militarization efforts are a threat to U.S. national security and the security of the international community,” U.S. Commerce Secretary Wilbur Ross said in a statement.

“CNOOC acts as a bully for the People’s Liberation Army to intimidate China’s neighbors, and the Chinese military continues to benefit from government civil-military fusion policies for malign purposes,” Ross said.

A CNOOC spokesperson said in a statement that it will “continue to monitor the progress,” acknowledging that the company had been put on the entity list.

Chinese state-owned company Skyrizon was also added to the economic blacklist, for its push to “acquire and indigenize foreign military technologies,” Ross said.

Beijing Skyrizon Aviation, founded by tycoon Wang Jing, drew U.S. criticism for an attempt to take over Ukraine’s military aircraft engine maker Motor Sich in 2017. The concern was that advanced aerospace technology would end up being used for military purposes.

China’s Ministry of Foreign Affairs spokesperson Zhao Lijian criticized the move as suppressing Chinese companies, and said the Trump administration was “generalizing the concept of national security and abusing state power for no apparent reason.”

He said the U.S. actions violated principles of market competition and international economic and trade rules, and undermined the confidence of foreign enterprises investing in the U.S., all of which would eventually harm the interests of U.S. enterprises and investors.

Copyright 2021 The Associated Press. All rights reserved. This material may not be published, broadcast, rewritten or redistributed.