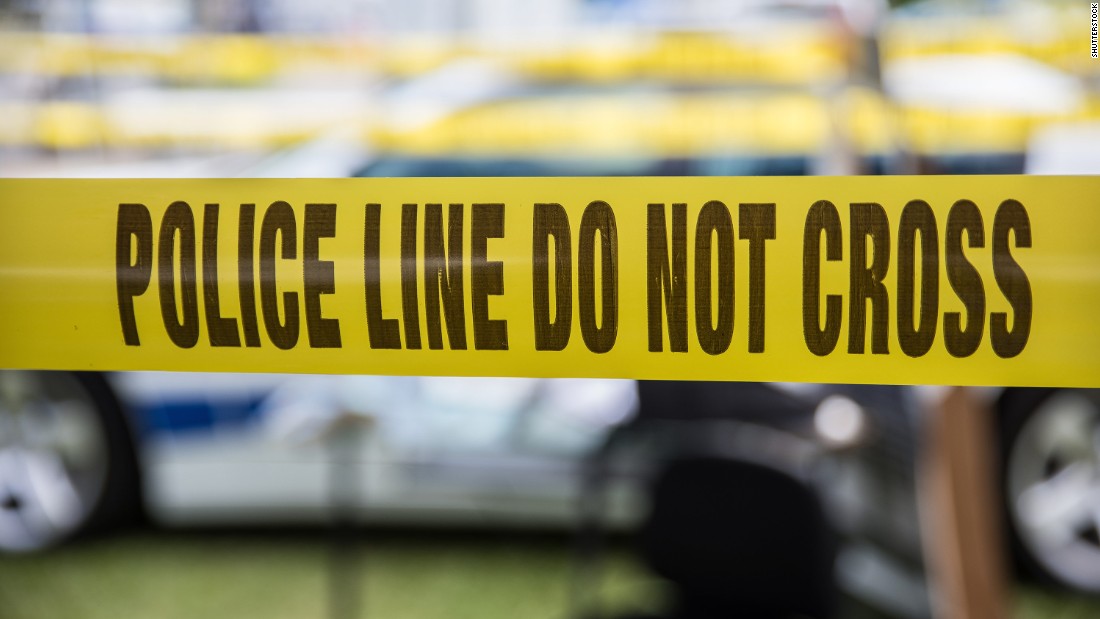 Kenneth Ayers, 49, from Roseburg, was arrested a day after an August 19 incident in which a woman was shot while driving on Interstate 5. He is a suspect in six other interstate shootings that happened in May, June and July in Josephine, Jackson and Douglas counties, Oregon State Police said.

He faces charges of attempted murder, assault, unlawful use of a weapon, criminal mischief and recklessly endangering another person, authorities said. The final shooting linked to the suspect involved the woman shot Wednesday. She was treated at a hospital and released, police said. No one was injured in the other shootings.

How police tracked down the suspect

After the initial shooting on May 12, investigators believed that a UPS truck could be involved, police said.

The truck was seized and UPS arranged for the trailers to be picked up. A search of the truck revealed a firearm consistent with the type used in the incidents. Ayers was arrested and is being held on bail.

“We are deeply concerned about these allegations and are fully cooperating with the responding authorities. Firearms are prohibited at UPS facilities and in our vehicles. Any further information on this matter should come from the investigating authorities,” UPS said in a statement.

The police did not provide information on a motive or any additional details. Ayers is being held in the Jackson County Jail. It’s unclear whether he has an attorney.