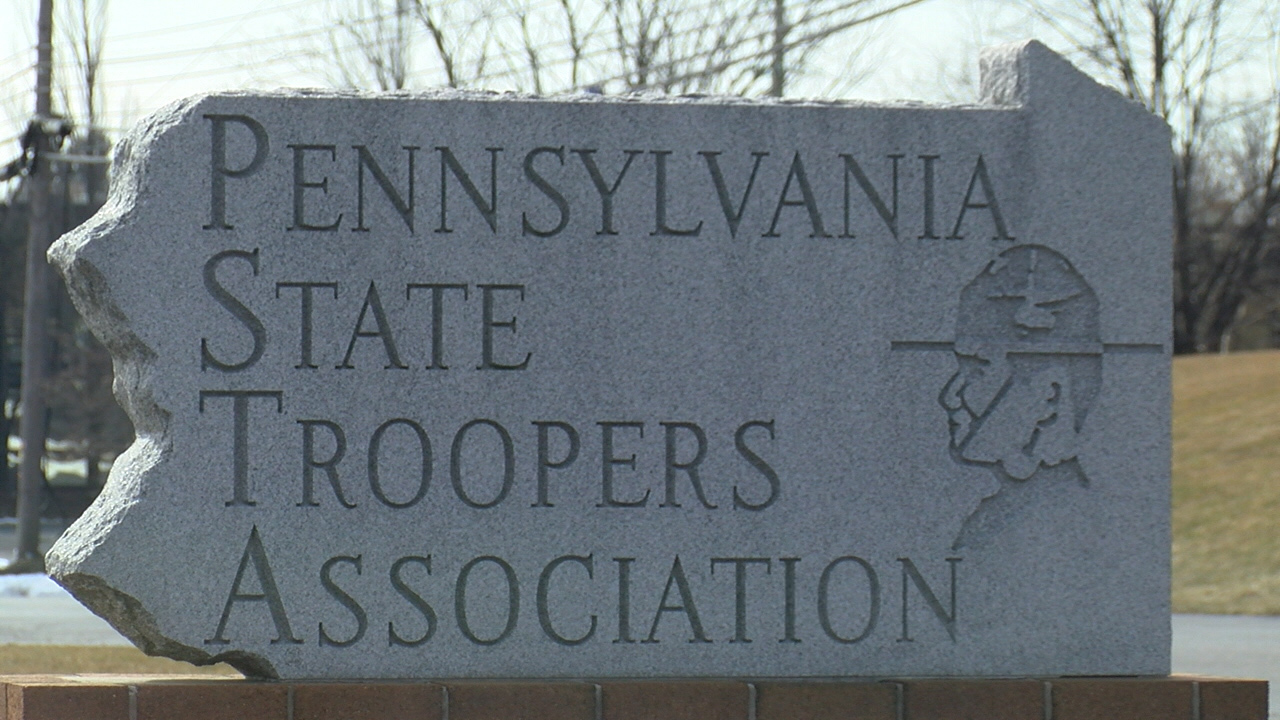 HARRISBURG, Pa. (WHTM) – The Pennsylvania State Troopers Association says more than half of troopers use UPMC health services, but they’re covered by Highmark insurance. Troopers are worried that the fight between the two companies could cause a sudden loss of coverage.

State troopers already have high-stress jobs, and their families worry about their safety every day. Now, the dispute between two giant health care companies is on their minds.

“It’s my understanding Highmark has negotiated in good faith with the governor’s office and UPMC,” association president David Kennedy said. “UPMC just doesn’t seem to want to work it out right now.”

The union says troopers are covered by Highmark until July 2020, but the agreement saying UPMC will accept Highmark insurance only goes until July of this year.

Some troopers in western Pensylvania are forced to switch doctors.

While UPMC says it will accept Highmark at eastern and central Pennsylvania locations after the agreement ends, it doesn’t say for how long.

The union fears all troopers can lose coverage at any point.

“Our association will fight for them as hard as we possibly can,” said Kennedy.

Retirees are also a huge concern.

“Some of them are living below the poverty level because they have not had a cost of living adjustment,” Kennedy said. “The one stable thing they have in their life is their medical benefits.”

The union says changing providers is a lengthy and complex process.

“There are hospitals that offer specialties,” said Kennedy.

Pennsylvania Attorney General Josh Shapiro took legal action against UPMC in an effort to stop the split earlier this month. The company fired back with a federal lawsuit.

Highmark sent us a statement, saying, in part, “We are working with the Pennsylvania State Police to help navigate them to in-network care in the Pittsburgh and Erie communities.”

The association says it will continue conversations with the state and UPMC, but no clear end to the battle is in sight.