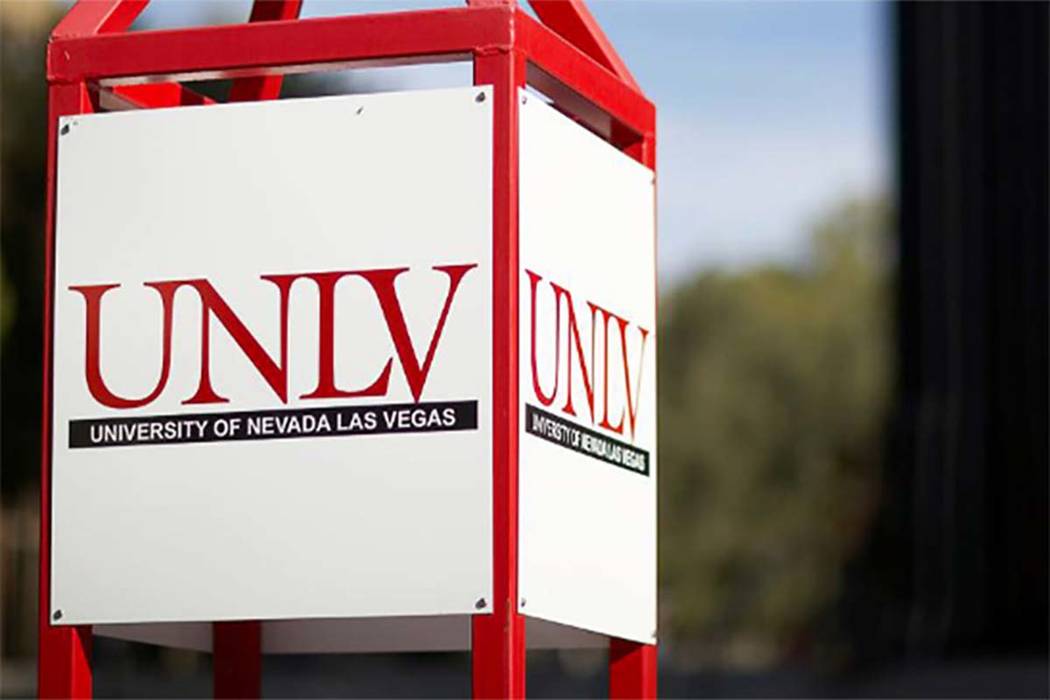 
UNLV announced Monday it has renamed its School of Community Health Sciences as the School of Public Health.

The school, which awards undergraduate and graduate degrees in public health and health administration, became the first accredited public health program in Nevada in November.

The name change came as a result of the accreditation and was approved by the Nevada System of Higher Education’s Academic Affairs Council last week, a spokeswoman said.

The school is now one of 66 worldwide with the status.