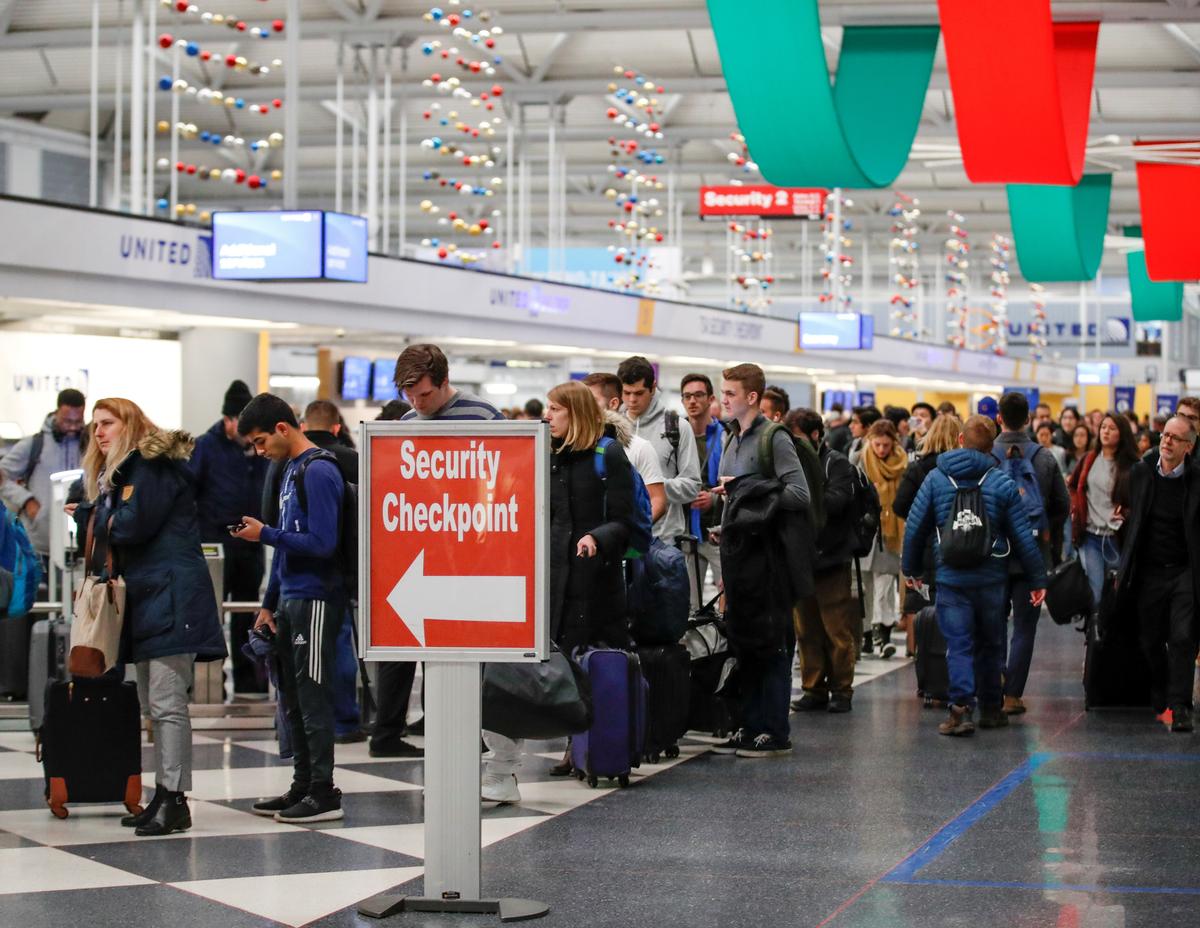 Airlines are adding 111,000 seats daily to accommodate the extra 93,000 passengers expected per day, the group said, in what it forecast will be the 10th consecutive summer of increases in the number of U.S. airline passengers.

Southwest has canceled 160 daily flights through Aug. 5. It launched service to Hawaii earlier this year but has had to defer flying there from San Diego and Sacramento because of the MAX groundings.

American has canceled nearly 115 flights daily until Aug. 19, accounting for 2 percent of its summer flight capacity.

The Federal Aviation Administration is meeting with aviation regulators from around the world in Texas on Thursday to update them on the various reviews of the 737 MAX. Boeing has not yet formally submitted its software upgrade and training revisions to the FAA for approval or completed a certification flight.