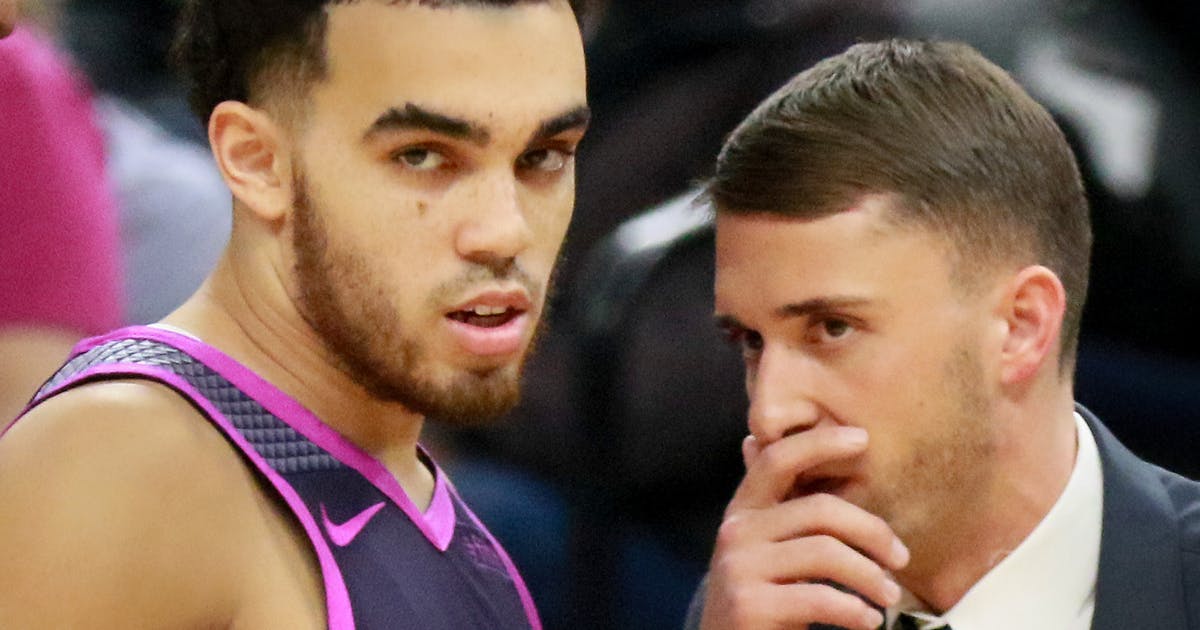 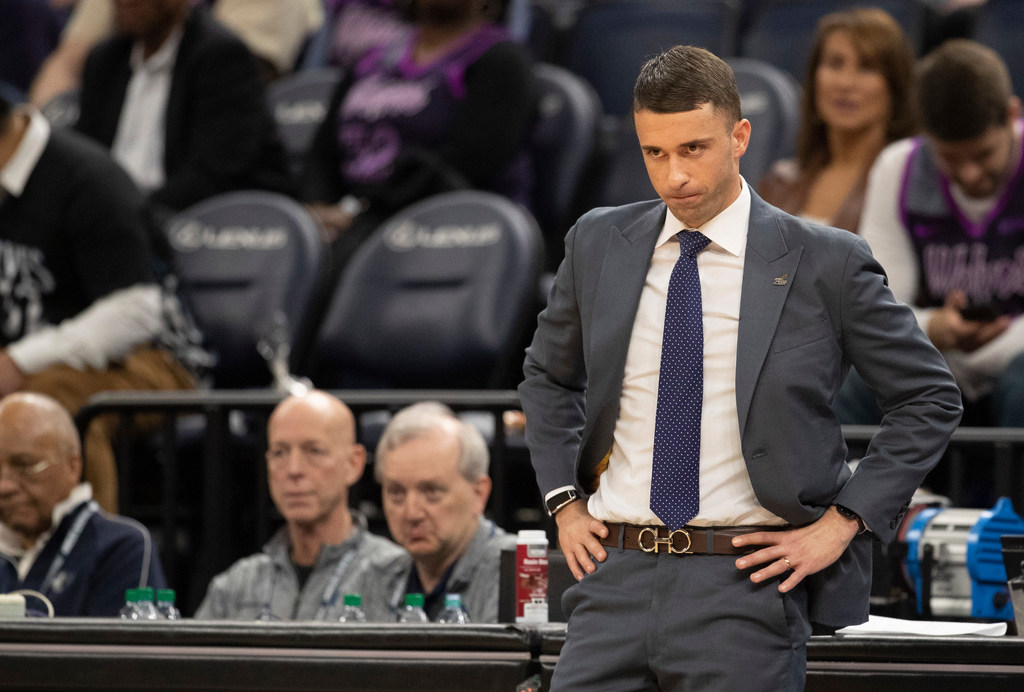 It’s probably time to create a keyboard shortcut — Ctrl+Shift+M, something to the effect of “one of the youngest coaches/executives in the game today” — to insert into stories about Twin Cities sports leaders.

It would save time, and the applications are endless.

Rocco Baldelli, P.J. Fleck, Richard Pitino, Lindsay Whalen, Derek Falvey … and now Ryan Saunders. All of them in their 30s, all among the youngest (or the very youngest) in their professions. Heck, even 40-year-old new Wolves executive Gersson Rosas is young by most measures.

Sure, Saunders isn’t quite brand new to this list. He took over as the interim head coach of the Timberwolves in January after Tom Thibodeau was fired.

But even though it has been widely expected that he would get the permanent job — even when Rosas interviewed external candidates last week — news Monday that Saunders has indeed shed the interim label is noteworthy.

Saunders is the youngest head coach in the NBA; Baldelli is the youngest manager in MLB; Fleck was the youngest Power Five coach in college football when he was hired; Pitino is still one of the youngest coaches in major D-I men’s hoops, as is Whalen on the women’s side; Falvey was the second-youngest executive in charge of an MLB team when hired in 2016.

What’s just as interesting is the list of adjectives describing each person could also be a keyboard shortcut.

When talking about executives, the keywords are “analytics” and “works to integrate all facets of operations from both a business and sports standpoint.” When talking about coaches, the buzzwords are “able to relate to younger players” and “adept at conveying key points of analytics to help players achieve results.”

Saunders checks both of those coaching boxes. Whether you’re cynical or not about whether Saunders was going to be hired all along — and whether he might be Rosas’ first choice if given the widest possible wide open search — he does appear to be a good fit based on his analytics-based approach and relationships with Karl-Anthony Towns and Andrew Wiggins.

Results-wise, it’s hard to argue too much with what the youth movement has produced in Twin Cities sports so far.

The Twins are clicking with the Falvey/Baldelli approach. It’s reasonable to say all three Gophers programs are in good hands and are primed for the postseason next year.

The Wolves aren’t exactly at rock bottom, but they are a different stage of building.

Saunders, who turned 33 in April, might be firmly in his mid-30s before this thing has a chance to get better.

Who knows how many more young coaches and executives we’ll have in this market by then.

Twins’ No. 1 prospect Lewis doubles, does push-ups, gets thrown at

Super regional-bound Gophers are one of best stories around