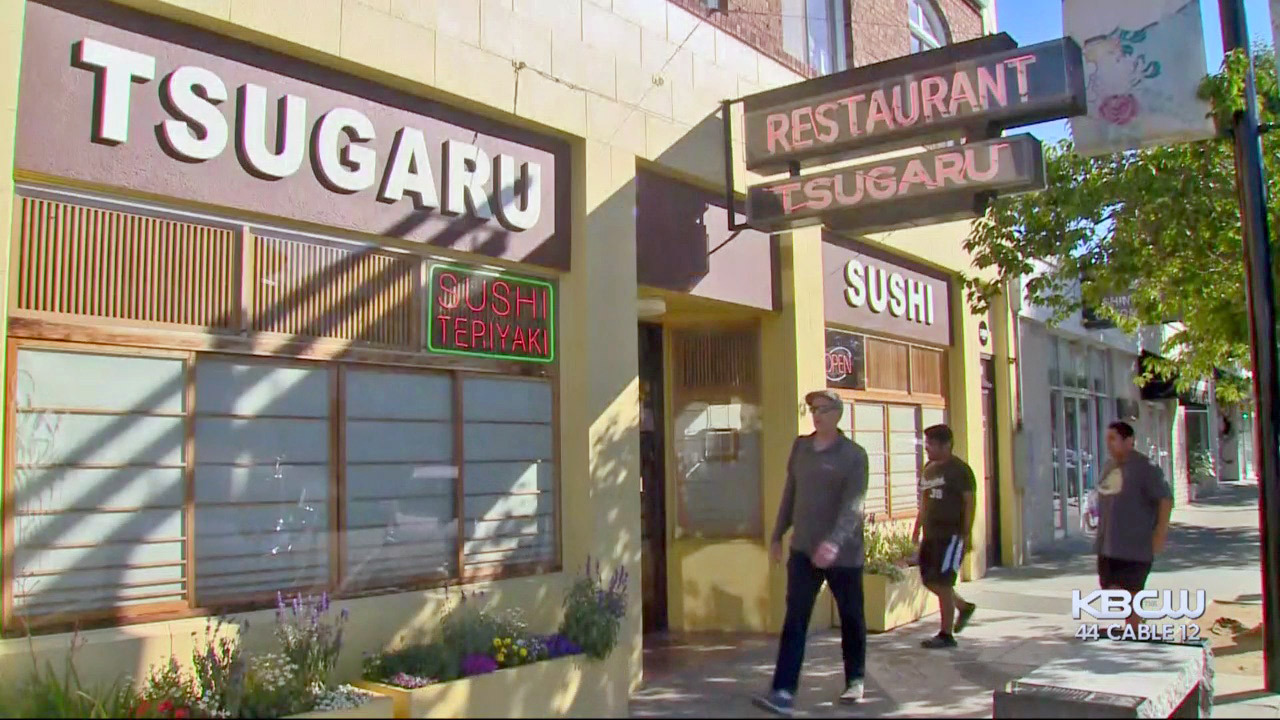 
SAN JOSE (KPIX) — After nearly 50 years in business, the restaurant Tsugaru will shutter and join a small but growing list of decades-old businesses that have shut down in the small, quaint Japantown area of San Jose.

“They watched our kids grow up,” said long-time customer Terri Carroll. “They’re like moms, kind of, the waitresses.”

Carroll has been going to Tsugaru for about 20 years. She and her husband, Ray Anneler, have got to know the waitresses so well that when Carroll suffered a heart attack a few years ago, they wanted to help.

“When I came here they taught me how to make bone soup at home because they said it would heal me faster,” she said.

Tsugaru’s owner told KPIX that they aren’t closing their doors because they want to. She said the landlord told them they have other plans for the property but didn’t go into detail.

She said that, after a short vacation, she and her husband plan to work at another family restaurant they own. But it’s their employees, especially the long-time ones, who they worry about when they finally close for good.

“It’s sad because there’s a lot of tradition going on here and for it to change, it’s different,” said Anneler.

Some residents said they’re concerned about Japantown changing as old businesses start to turn over.

“I think it’s kind of sad but I think this Japantown has done a great job just trying to keep the culture here,” said Laura Chin, a longtime Tsugaru customer.

Minato restaurant remains open and has been in business for nearly six decades. Okayama, another Japantown restaurant, has been open since 1967.

Tsugaru’s owner didn’t want any cameras inside as they served their last meals to the customers they know on a first-name basis, including Chin and her sister, Stacy Chin.

“I was sad, she sent me the text this morning and I think I wrote, ‘Oh no,’” Stacy said.

The sisters said they’ve been going to the restaurant for several decades and went to Tsugaru after learning of its planned closure at the end of the month.