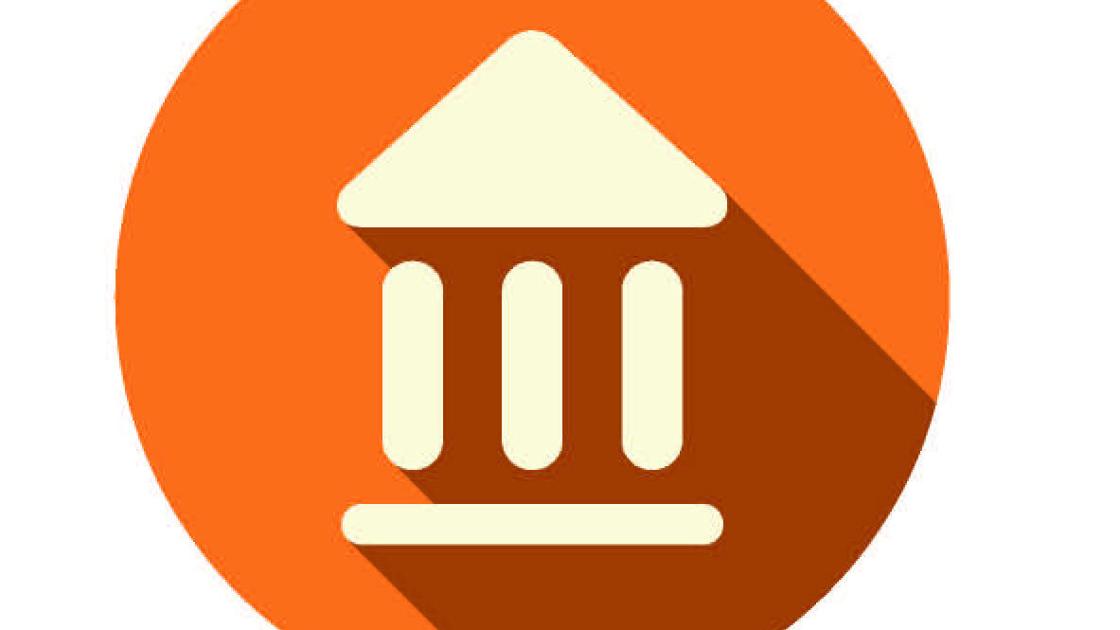 Outgoing trustees in Orangeburg County’s three consolidated school districts defend their travels this year, saying they are still board members and have responsibilities to their districts and students.

“The responsibilities of the board of trustees of OCSD5 did not end on Nov. 6, 2018,” OCSD5 Chairman Vernon Stephens said. “We are working, and will continue to work, to provide effective governance of this district per our board policy manual, our oath of office and our acceptance of the Code of Conduct of Ethical Principles of School Board members in the State of South Carolina.”

OCSD5 trustees alone spent $95,445.33 on nine board conferences, including trips to Biloxi, Mississippi; Washington, D.C.; Las Vegas and Baltimore. Another trip is planned to Philadelphia at the end of the month.

The board has also taken four in-state trips, to Myrtle Beach, Hilton Head Island and Charleston.

“This board, when attending conferences or training sessions, has always attempted to attend as many sessions as possible to the point of strategically mapping out the sessions, to determine who will be attending which, so that we may receive all the benefits offered by the conference,” Stephens said. “We can never stop being champions for public education, for if we do, I believe we will be left with substandard or mediocrity of services for our district.”

Stephens said, “The knowledge gained and shared far outweighs the less than half of the 1 percent of this board budget expended.”

The trips were taken even though they are not required by state law for sitting board members with the exception of orientation for a new board member, which is a day-long program offered by the South Carolina School Boards Association bi-annually.

Requests for comment left for other OCSD5 trustees by email were not returned by Friday afternoon.

Orangeburg Consolidated School District 4 spent a total of $12,784.43 through March 8 on three in-state trips, according to the budget totals provided by the district. Two trips were to Hilton Head and one was to Myrtle Beach.

The seven-member District 3 board attended four meetings: Myrtle Beach, Charleston and Hilton Head, and one out-of-state conference in Washington, D.C.

A 46-year veteran of schools, District 4 Board Chairman Aaron Rudd said he attended this year’s meeting to continue to ensure he remains responsible to the students and parents of OCSD4.

“I am still a board member until July 1, and the things still going on in the district need the attention of the local board,” he said, noting he went to the conferences “in order to keep myself abreast of what is going on at the Statehouse and the state department. I attend every meeting.

“I speak up for the teachers and I want to know if we are going to do something for the teachers,” he said, adding that he took advantage of the conferences by speaking to those in charge and those who have an impact on county teachers.

But Rudd says his knowledge will go beyond June 30 and will be of benefit to the new school district even though he is not on the new board.

“If they have a meeting, I will plan to be there,” he said, noting he wants to continue to be a voice. “I am not telling them what to do but if I hear something, I will speak up and say what I have on my mind.”

“That was before I knew I was not going to be on the new school board,” said Garvin, who ran for the District 8 seat on the county board in November. “I wanted to be kept abreast if there was any information the county board could use.”

Garvin also attended the Charleston meeting in December for the SCSBA Legislative Advocacy Conference because the conference had already been paid for and the district could not receive reimbursement, he said.

He did not go to SCSBA’s annual convention at Hilton Head in February.

“I just did not think it was right to go to that one because I would not be on the board anymore and the information I acquired would not have helped the existing board,” he said. “I felt it would be better for those who just got on the board … as I am not planning to run again.”

Garvin said the conference benefited him in serving the current district and its students.

“The biggest thing I am concerned about is teachers getting more money and pay for the job they do,” Garvin said. “They work very hard to make sure they provide for their families.”

District 3 Board Secretary Catherine Shuler said the conferences served as continuing education for her.

“Every time you go, you learn something different,” she said. “You can come in with new ideas and try to see what you can incorporate within the schools.”

As a 10-year board veteran, Shuler said District 3 has traveled out of state only twice.

“I felt it was important to go because when I go it is not just to say I am going on a getaway trip,” she said. “It is nothing like that. You want to learn. All the workshops they have are a benefit to the board.”

Shuler said the big thing discussed this year was school safety, a topic of importance in the current district.

“That is what we are here for,” Shuler said. “It is providing a safe learning environment.”

District 3 Chairman Dennis White, who has served on the District 3 board for years, became chair when Vernell Goodwin was elected to the new county school district board.

He defended his attendance at the Charleston conference, saying the information obtained will help him “advocate for the new district and will serve as a resource for the new board if needed.”