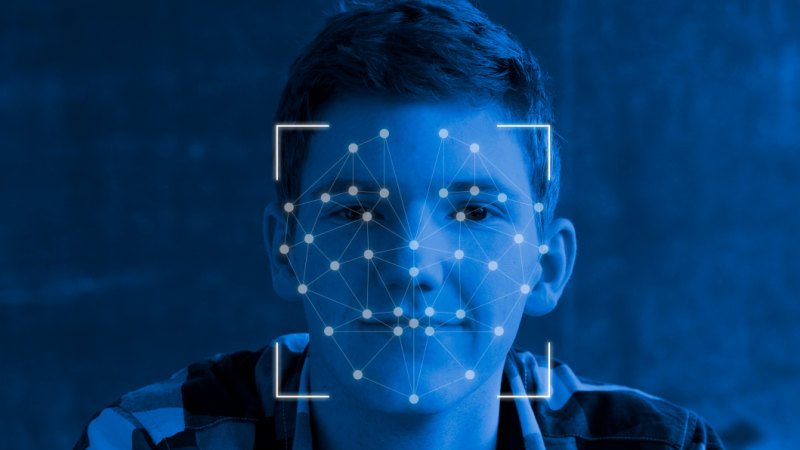 He criticised the federal government for awarding Melbourne-based start up LoopLearn – which is trialling the technology in Australian schools – an almost $500,000 grant to make the product commercially viable.

“I remain concerned about any rollout of this initiative. The fact that Scott Morrison is supporting this Big Brother style system in our classroom does not change that,” he said.

“Teachers are best placed to record student attendance, not robots.”

Under the new rules, school must undertake a rigorous privacy assessment of the surveillance technology and receive explicit, informed consent from parents and carers.

“If these things have not been done to a level that alleviates my concerns then no government school will implement the technology,” Mr Merlino said.

The new rules are detailed in a memo that will be circulated to state schools on Tuesday afternoon.

After jumping through these hoops, schools must then report back to the Department’s privacy team before going ahead with any rollout of the technology.

Victorian private schools that have been trialling LoopLearn include Ballarat Clarendon College and Sacred Heart College in Geelong.

It was due to be trialled at some state schools including William Ruthven Secondary College, but these trials are no longer going ahead due to the department’s concerns.

LoopLearn claims that technology promises to save teachers up to 2.5 hours a week by replacing the need for them to mark the roll at the start of every class.

It uses small cameras to scan classrooms for students’ faces and then matches this information with photos of students from school records.

If a student is missing, a notification is sent to a staff member.

“This process works well as it ensures all key parties are informed about the benefits of LoopLearn and related technologies and also the important safeguards built into the platform,” she said.

Ms Milne said teachers, parents and staff had been kept well-informed during trials of the technology.

“Having gone through this process a number of times, we are yet to find a parent who feels uncomfortable with LoopLearn after we explain the safeguards and privacy of the system, and the significant benefit that our technology provides to ensuring their children are safe,” she said.

LoopLearn says students’ faces are deleted once they have been identified.

But not all privacy experts are convinced about these safeguards.

Information Commissioner Sven Bluemmel told The Age last year that any benefit of the technology was outweighed by children’s privacy being compromised.

“Do we want our children to feel like it’s normal to be constantly under surveillance?” he asked.

Monash University’s Professor Neil Selwyn said the technology posed huge privacy and consent issues. He said he was particularly concerned about where the data was stored and how it might be used beyond the school.

“We live in a society where this technology is increasingly being used in airports, train stations and shopping centres,” he said. “It is going to be increasingly difficult to keep it out of schools.”

He said scanning a person’s face was one of the most invasive forms of surveillance.

While facial recognition technology is not yet common in Australian schools, it is becoming popular in US schools where deadly mass shootings have terrified parents, teachers and students.

Facial recognition technology is also used to unlock the latest iPhone and is a feature of China’s social credit system, which will monitor the nation’s 1.4 billion citizens using surveillance cameras fitted with facial recognition by 2020.

Education Editor at The Age