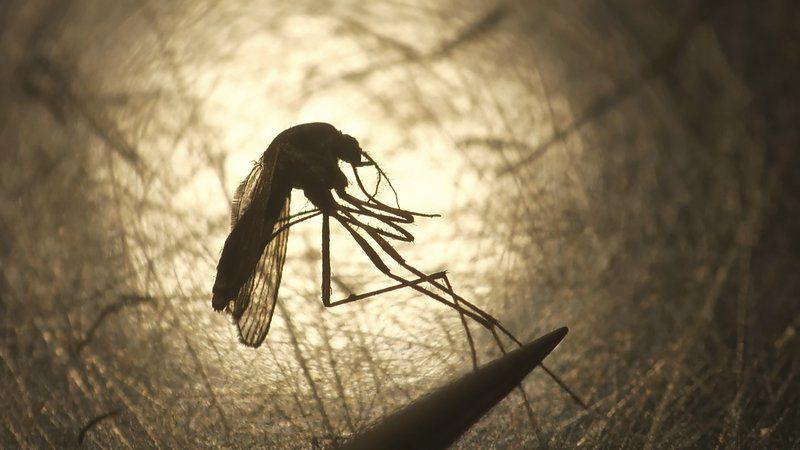 TOPSFIELD — With less than a week until fairgrounds open for the Essex Agricultural Society’s 201st Topsfield Fair, one question is buzzing in everyone’s ears: How are they going to mitigate the risk of EEE at this two-week event?

“There is no reason to be afraid,” fair General Manager James O’Brien said Monday.

“We already sprayed and we are working with the Northeast Massachusetts Mosquito Control and the Town of Topsfield’s Health Department,” he said.

The mosquito control district, which is based in Georgetown, sprayed an adulticide called Zenivex E4 to eradicate the current population of mosquitoes. According to the group’s website, this chemical is a “high efficacy, reduced-risk adulticide that provides quick, permanent knockdown and reliable control of adult mosquito populations in any mosquito habitat.”

Kimberly Foss, an entomologist with mosquito control, confirmed that the adulticide being used is not considered dangerous for livestock or agriculture.

“Zenivex dissipates within 15 to 30 minutes of spray, depending on the weather conditions,” Foss said. “And there is no residual, which means that it is safe for crops.”

The fairgrounds were scheduled for a second spraying Monday night.

In addition to spraying, the Topsfield Fair has been consistently mowing grass, ensuring that there are few puddles for mosquitoes to lay eggs, and will have multiple vendors at the fair with mosquito repellent for the general public.

“We are trying to do our due diligence,” O’Brien said.

As the town takes its own precautionary measures, it has collaborated with the mosquito control district to do a townwide spray earlier this month “to take down the current population of mosquitoes that are currently flying,” said Topsfield Health Agent Wendy Hansbury. The town has used Zenivex E4 and an insecticide called Suspend SC in this process.

Topsfield is not the only town taking precautionary measures to ensure that community members are safe this fall season.

Ipswich was to complete a targeted truck spraying Monday in anticipation of the Ipswich Illumination. The spraying was scheduled for 7:30 to 10:30 p.m. to avoid heavy traffic and residents were advised to stay indoors during the allotted time. Ipswich is also on high alert for EEE.

“We are interested in people taking personal protection as their primary prevention measures,” Hansbury said.

So far this year, a dozen people across the state have contracted EEE and at least three have died.

As a precaution against mosquito-borne illnesses, the American Medical Certification Association suggests that you drain any standing water near your home, wear long-sleeved, light-colored and loose-fitting clothing, and wear mosquito repellent that has been registered by the U.S. Environmental Protection Agency.