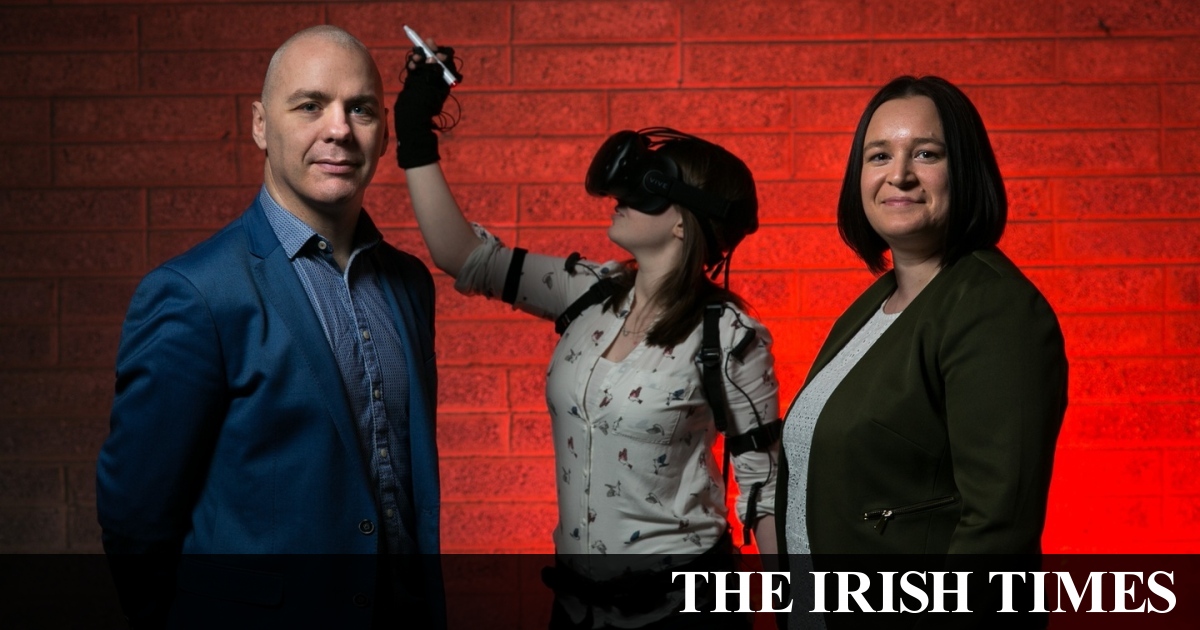 The water level’s rising at VR Education thanks to its new virtual reality Titanic game, which generated record revenue for the Dublin-listed technology company last month.

The game, which puts players aboard the doomed vessel on the night it sank, was an instant hit with Sony Playstation users following its launch in late November, and generated a €100,000 in revenue for the firm in December.

In a trading update, VR Education reported revenue of around €700,000 for the year to the end of December, “comfortably” above expectations from Davy Stockbrokers, who had forecast €600,000.

Earnings were also boosted by the commercial rollout of its online learning and corporate training platform, Engage.

The Waterford-based group said it had progressed with the onboarding of Shenandoah University in the US and released additional learning content from Oxford University.

“With the release of our Engage platform in December 2018 we are very excited for 2019 and beyond,” David Whelan, chief executive of VR Education, said.

“Engage represents the long-term vision of the group, providing a platform for people globally to build content and share ideas with others.”

The company plan to release two new showcase experience titles this year – one based on the famous Dambusters mission and the other allowing users to take control of the Space Shuttle for some of its most important missions.

Davy Stockbroker said the trading update reconfirms management’s commitment to Engage and the company’s focus on the education and corporate training markets.

“As highlighted in our initiation report, we believe the combination of VRE’s track record, the rapid reduction in VR headset costs and Engage’s unique offering positions the company as a leader in the promising educational VR space,” Davy analyst Joseph Quinn said.