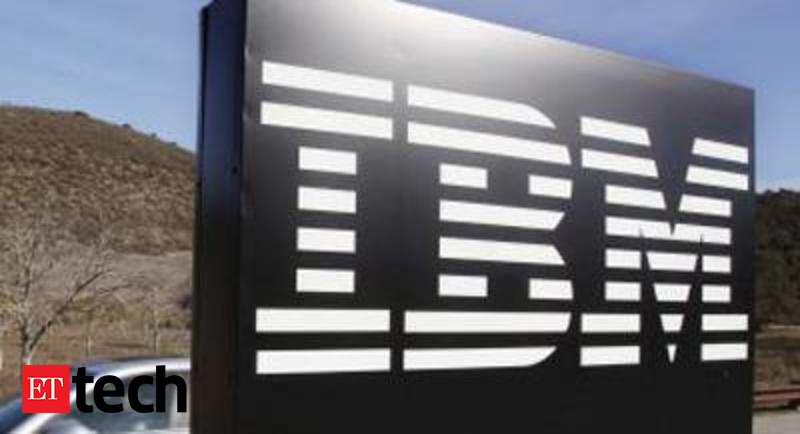 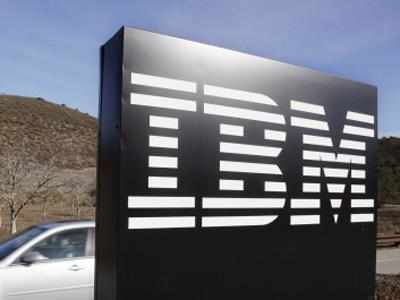 IBM said its researchers were working to revolutionizing the food supply chain and listed five innovations that will change how food moves from farms to tables in five years, three of which can trace their origins to the company’s India research lab.

“The blockchain effort behind preventing food wastage and in creating digital twins of farms was worked on by the India lab. Part of the artificial intelligence program powering the movement to detect counterfeit products was also built in India,” Sriram Raghavan, Vice President IBM Research who heads the India labs, said on the sidelines of the IBM Think event in San Francisco.

IBM has made five predictions about innovations that will change the world in five years — ‘farming’s digital doubles will help feed a growing population using less resources’, ‘blockchain will prevent more food from going to waste’, ‘mapping the micro biome will protect us from bad bacteria’, ‘AI sensors will detect food borne pathogens at home’ and ‘a radical new recycling process will breathe new life into old plastic.’

The company is already working on some blockchain pilots in India and is working with startups such as Agrostar.

“We do not have the feet-on-street that can get us to the farmers directly but we can work with startups that can help us reach that market. Even in Kenya, where we have the digital farms, we are working with a startup called Hello Tractor,” Raghavan said.

Several Indian states are exploring artificial intelligence-based technologies to improve farm yields, as agriculture still forms a large part of the Indian economy. Microsoft is also running pilots on using AI for agriculture in India. Companies are working on ways to create business models that could make it viable for even small farmers to access the technology.

“The burden of the cost cannot fall on the farmers. In these cases, there is room for the government to step in to make it a viable business model,” Jai Singh Arun, Senior Program Director Business Development and Strategy Security & Blockchain Innovations at IBM said. Arun has co-written a book on Blockchain for Business which talks about new business models that could underpin digital technologies.