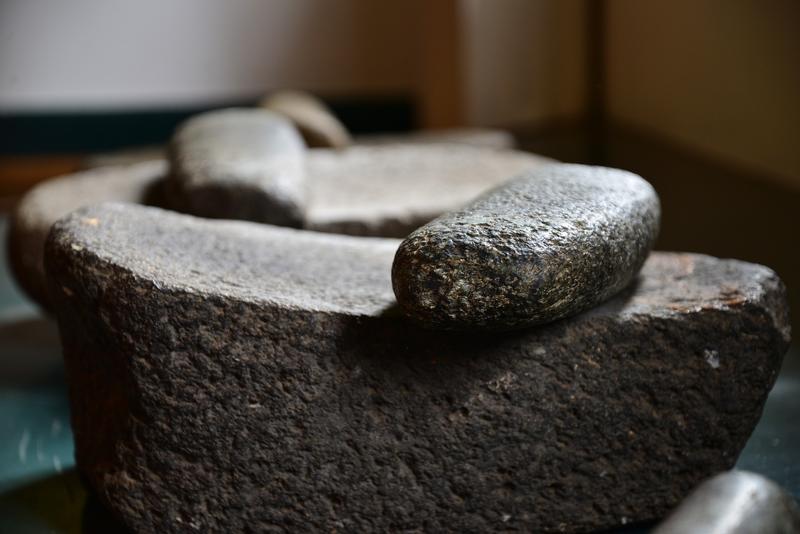 If you’re keeping tabs on the history of human food – and keeping score on modern American diet books – there’s a tuber-sized hole in the founding principle of the Paleo diet, with its avoidance of legumes, pulses, grains and starches. Apparently, ominivorous Old Stone Age people ate starchy cereals and roots whenever possible, drying tubers and acorns and grinding them into flour. “A lot of Paleo diets talk about health, but by this they mean weight loss. And I can’t think of a single human ancestor who wanted to lose weight,” says Amanda Henry of Leiden University in the Netherlands.

The Food Guys, Jon and Greg, discuss the Paleo diet, the bottom of the paleolithic food pyramid (hint: it wasn’t meat), a modern balanced diet and other details of Alex Whiting’s March 2020 article in Horizon: The EU Research and Innovation Magazine titled “How Stone-Aged Humans Unlocked The Glucose In Plants.”