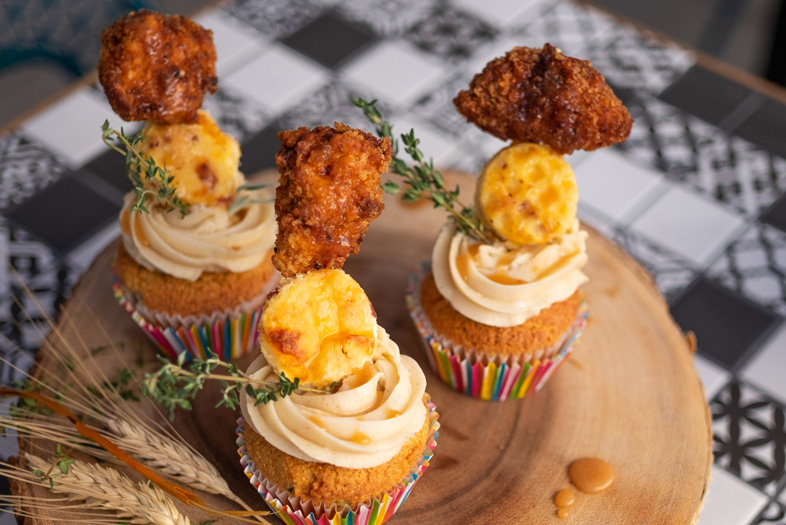 When: March 13 (and once a month for the next several months)

Bertrand Hug knows how to run a restaurant. The deeply French expat has helmed Mister A’s since 2000, navigating it through a couple economic recessions and a drastically changed dining culture in the post-tech world. But the original concept that made his name was Mille Fleurs. Opened in 1984 in Rancho Santa Fe, it’s located down the street from San Diego’s famed Chino Farms. Alice Waters and Wolfgang Puck made “farm to table” famous by using Chino’s apex fruits and veggies, but Mille Fleurs was right there with them the whole way. An era ended last year when longtime chef Martin Woesle called it a day. As the heir to the kitchen, Hug tapped Sean McCart, who was executive chef of top Oregon restaurant Bay House before moving to San Diego and moving through Juniper and Ivy (sous chef), The Patio on Goldfinch (chef de cuisine), and eventually at Mister A’s (chef de cuisine). These seasonal dinners will give neighbors a chance to see what the new guy in town can do with the help of local farmers and purveyors, and give non-RSFers a reason to wind through the country roads and visit a San Diego classic.

Cost: Depends on what you buy.
More Info

Some people know wine very well. Others dedicate their lives to it, and know it on a deeply intuitive, encyclopedic, almost supernatural level. Those people are called Certified Master Sommeliers. These are the sort of people who can look at a wine in a glass, notice the color and the way light refracts from it, and tell you what part of the world the grapes were grown in. The practice is called “blind tasting,” and it’s required of Master Somms. There are only 140 of these wine savants in the US, and only 21 of them are women. One of those women is San Diego’s Lindsay Pomeroy, who’s run her own wine education company called Wine Smarties for the last decade-plus. On this Saturday, she’ll tuck into the rustic hideaway near Balboa Park and teach guests the basics of blind tasting.