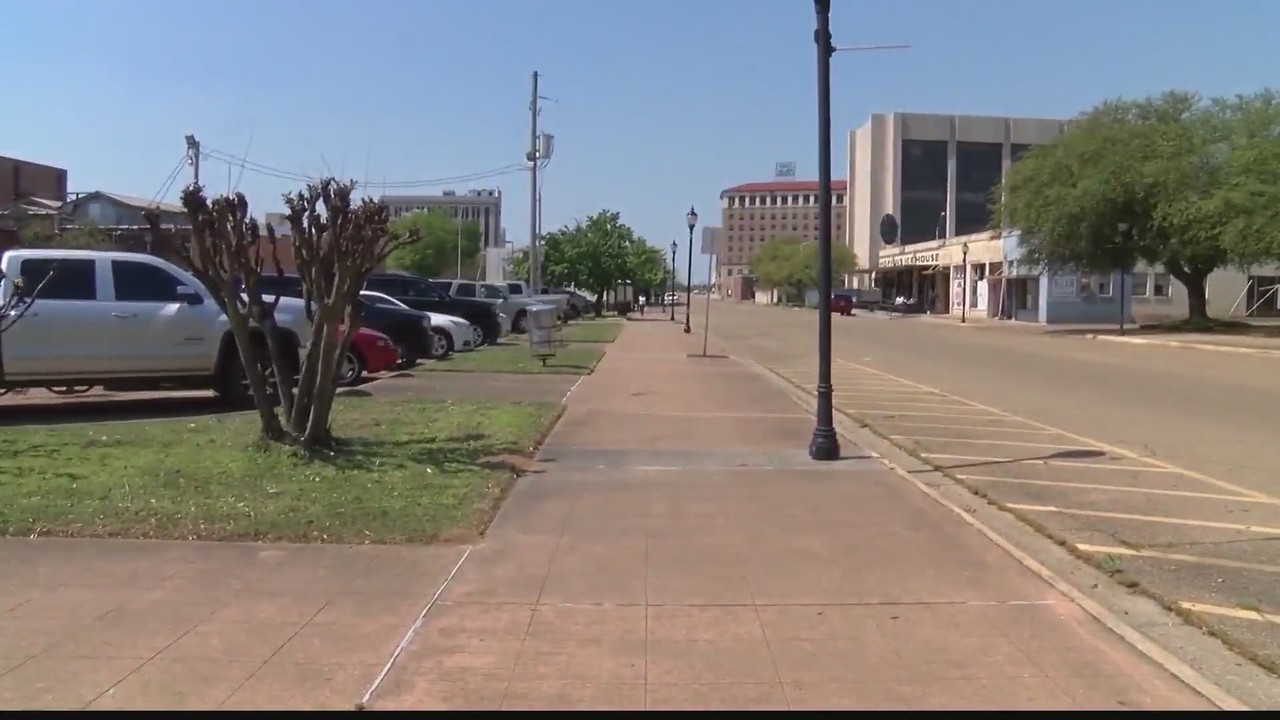 The measure, which allows cities to create their own areas with rules regarding alcohol possession, is now law. “The way the law was, was that that was not an option that cities in Arkansas could have, so we have loosened that, allowed that to happen,” said Dalby.

Cities could also allow people to take an open container outside of a business. Mayor Allen Brown said city boards in Texarkana plan to consider local ordinances soon. “We’re behind the times in some of those areas and people have been able to see these entertainment districts develop areas that wouldn’t have normally been developed,” he said.

Dalby, who just returned from Little Rock where the legislature adjourned on Wednesday, said highways are another big topic of debate from the session.

Lawmakers will look to voters in 2020 to decide on whether to extend a half-cent sales tax that’s set to expire in 2023. It would generate about $200 million for roads. “I don’t think anybody likes to raise taxes,” said Dalby. “I don’t like to raise taxes, but how else are we going to fund it without tax money?”

During the legislative session, Dalby was appointed chair of the House Judiciary Committee. She noted changes in sentencing guidelines for juveniles to offer more counseling and education opportunities. “This is giving the judge … some options to look at alternative sentencing.”

Dalby said she hopes the move will eventually lower the number of children in detention facilities.