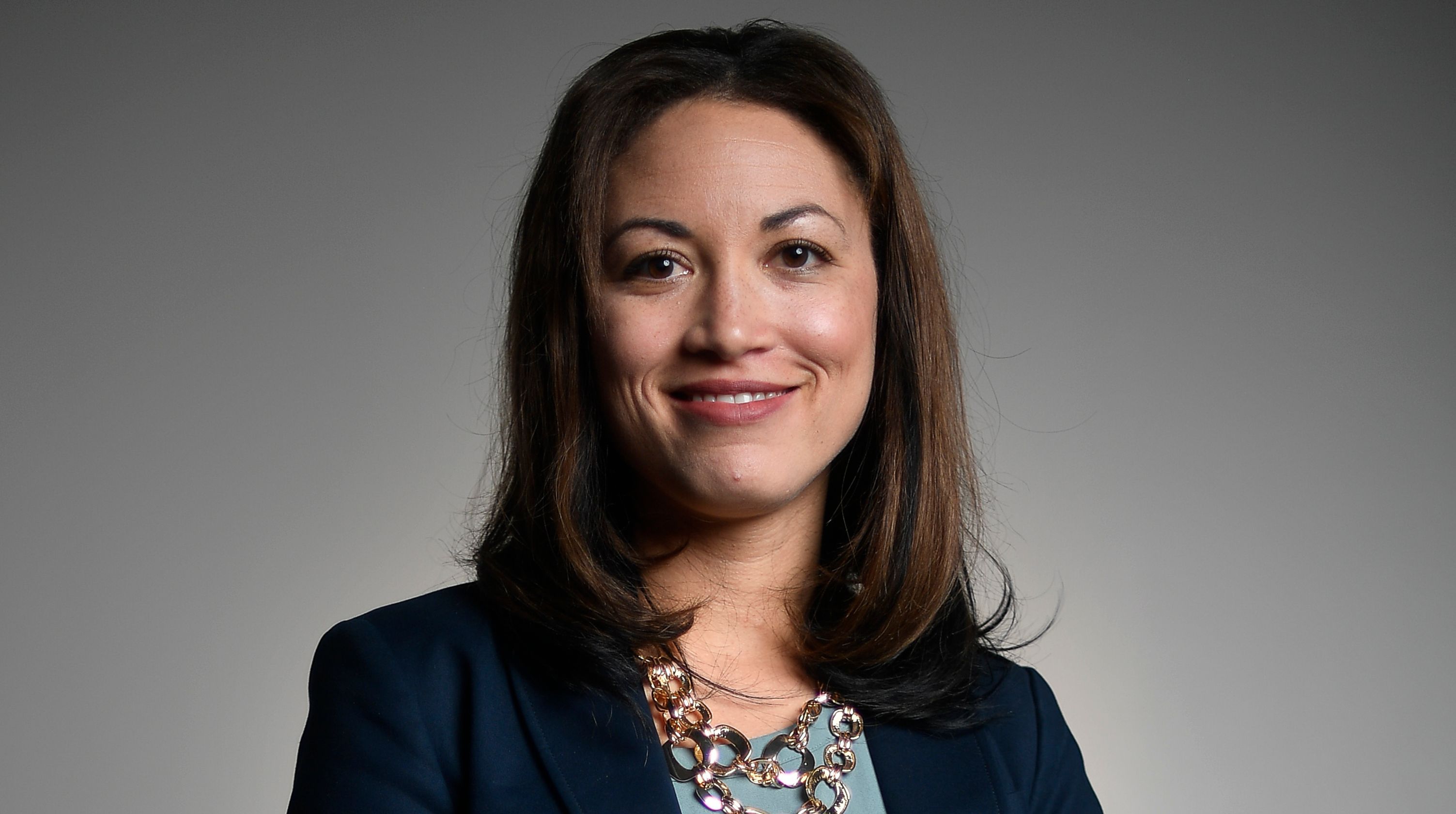 Tennessee is behind schedule in issuing its bid to find a new company to run the state’s troubled TNReady test next school year.

But the state’s new education chief said she is not trying to rush the process and wants to take the time needed to find the right company.

In a USA TODAY NETWORK – Tennessee interview, Tennessee Education Commissioner Penny Schwinn answered questions on a range of issues, including TNReady and recent data that shows public schools in some communities are sending students to college more unprepared than others.

Schwinn, who came to Tennessee from Texas, said the state ideally would have had a new TNReady vendor several months ago.

Schwinn started work Feb. 4 and said the drafting of the request for proposals is done. Now, other state agencies are reviewing the draft and that process will take a couple weeks, she said.

“What I was not prepared to do was to try and expedite the review,” Schwinn said.

In an audit last year, the state comptroller found five problems in the administration of the state test, which experienced software issues last year — including some students unable to log in to the testing system. The audit placed most of the blame on the state’s vendor Questar Assessment.

The company is the state’s second TNReady vendor and was hired after the first failed to deliver online testing in spring 2016 and caused the cancellation of testing in elementary and middle schools.

Schwinn said one of the lessons from that comptroller audit is that the review to find a new company to run the TNReady test was “hurried and pushed.”

The audit also found that the state had moved ahead with large contracts involving “millions of dollars under intense time constraints.”

Schwinn said it is best to take the time to ensure the process is done right because
“some of the things that could have been caught and prevented and some of the errors weren’t caught because it just went too fast.”

As for spring 2019 testing, she said she will have only a little more than two months to influence the test but feels confident that testing will be much better this year.

Schwinn said the state should have fewer logistical concerns and more support in place when problems do occur. She said there are also preventative measures in place.

“No test administration is ever perfect, and in some ways, we have set up to say perfection or bust,” she said. “I think we will be significantly stronger this year.”

How does the state education department help ensure students need less remediation when they get to college?

The data from the 2016-17 school year shows that some public high schools prepare their students extraordinarily well for college. But others have challenges and send many of their students on while needing remedial education in math and reading.

Schwinn said getting students more one-on-one help from advisers is a must. She said students shouldn’t be alone in figuring out their path after school.

And her goal is also to get districts resources so they can bring in more near-peer advising, or recent graduates or professionals who help guide young students.

“Students in middle school and high school are most influenced by those 18-26,” she said. “You can have those students that can come back and start working those students.”

Right now the state doesn’t have the infrastructure for districts to do that on a large scale, she said, but some states have seen strong academic increases with those type of programs

Is there anything else the state can do to help districts meet the individual needs of their schools?

If school districts are going to meet the individual needs of struggling high schools, Schwinn said, they need to be able to have flexibility in how those schools spend their time with kids.

She also wants to see if the state can add more social workers in schools. It’s a topic she’s heard in her short time on the job, she said.

“A student is still developing person and still a minor and they need to be able to say that I am struggling,” Schwinn said. “That can’t always just be a teacher.”

The State Collaborative on Reforming Education released a report saying the state should look at giving districts more financial flexibility. Do you agree with that and, if so, what does that look like?

Schwinn said financial flexibility for districts is a balance of support and accountability.

She said the state already provides a lot of resources around professional development, coaching and instruction of students. She said she would like to put into place support for districts that teach administrators how to manage funds.

She said that type of support would be most beneficial in small, rural districts where budgets aren’t large and administrative offices are small

Did you have a chance to talk to your predecessor?

Both of the state’s former education commissioners were able to sit down with Schwinn.

She said her goal is to bridge those two passions together to ensure students have the right tools to excel in their education. She said her school visits have consisted most with talking to students and getting a hands-on look at what they are doing in the state’s districts.

“In four or more years, however long I am on the job, I hope what say about me is Penny cared deeply about kids,” she said

Have a question for the state’s new education commissioner? Contact Jason Gonzales at [email protected] or on Twitter @ByJasonGonzales.