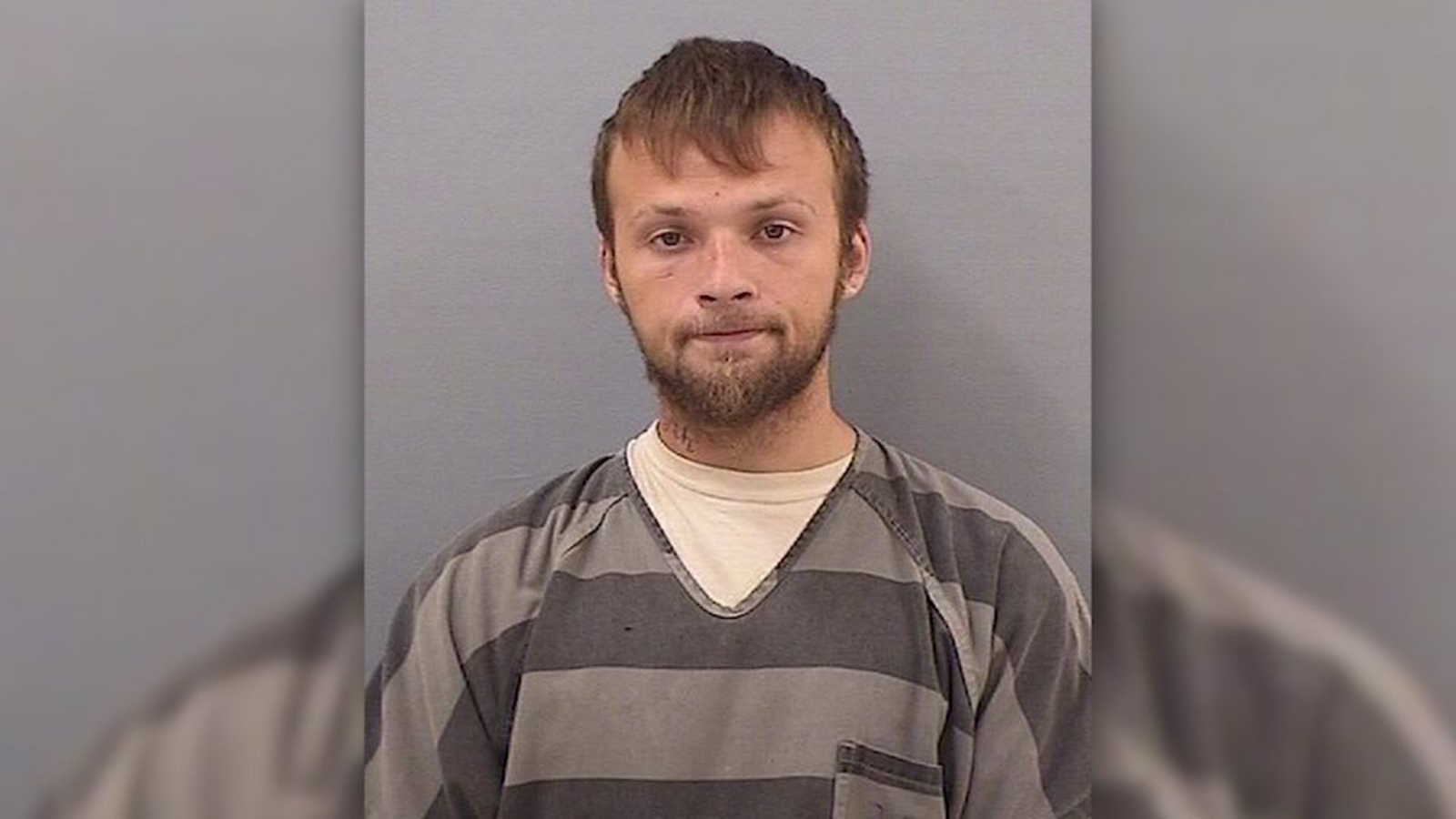 WESTMORELAND, Tenn. — Police on Sunday raised the death toll at two homes in rural Tennessee to seven and said they are investigating whether a suspect captured after an hourslong manhunt knew the victims.

Michael Cummins, 25, was taken into custody Saturday night after being shot about a mile (1.6 kilometers) away from one of the Sumner County crime scenes, said Tennessee Bureau of Investigation spokesman Josh DeVine.

Police said officers responding to a 911 call from a family member led to the original discovery of four bodies and an injured person at the first home. The injured victim was transported to the hospital with unspecified injuries. On Sunday, the TBI said in a statement the body of two more victims had been found at the home.

Another body was found Saturday at another home in the area. The TBI believes the two scenes are related. The slayings were near the town of Westmoreland.

Authorities have not released any details about the victims. They also have not said what kind of weapon was used.

Police vehicles on Sunday blocked access to roads outside the homes.

On Saturday, DeVine said at least one officer fired at Cummins after he emerged from the woods. Cummins is believed to have produced multiple weapons and the situation escalated. He was then taken to a hospital for treatment of what’s believed to be injuries that aren’t life-threatening, DeVine said.

None of the responding officers were hurt.

A number of law enforcement agencies had been searching for Cummins, saying earlier that he could be armed and dangerous.

“The community should hopefully be able to rest a little bit easier tonight, knowing that (Cummins) is in custody tonight,” DeVine said.

TBI is investigating the deaths and the officer-involved shooting, DeVine said.

Sumner County is northeast of Nashville not far from the Tennessee line with Kentucky.

Sumner County is northeast of Nashville and borders Kentucky. The slaying were near the town of Westmoreland.

The featured video is from a previous update.

Copyright © 2019 by The Associated Press. All Rights Reserved.