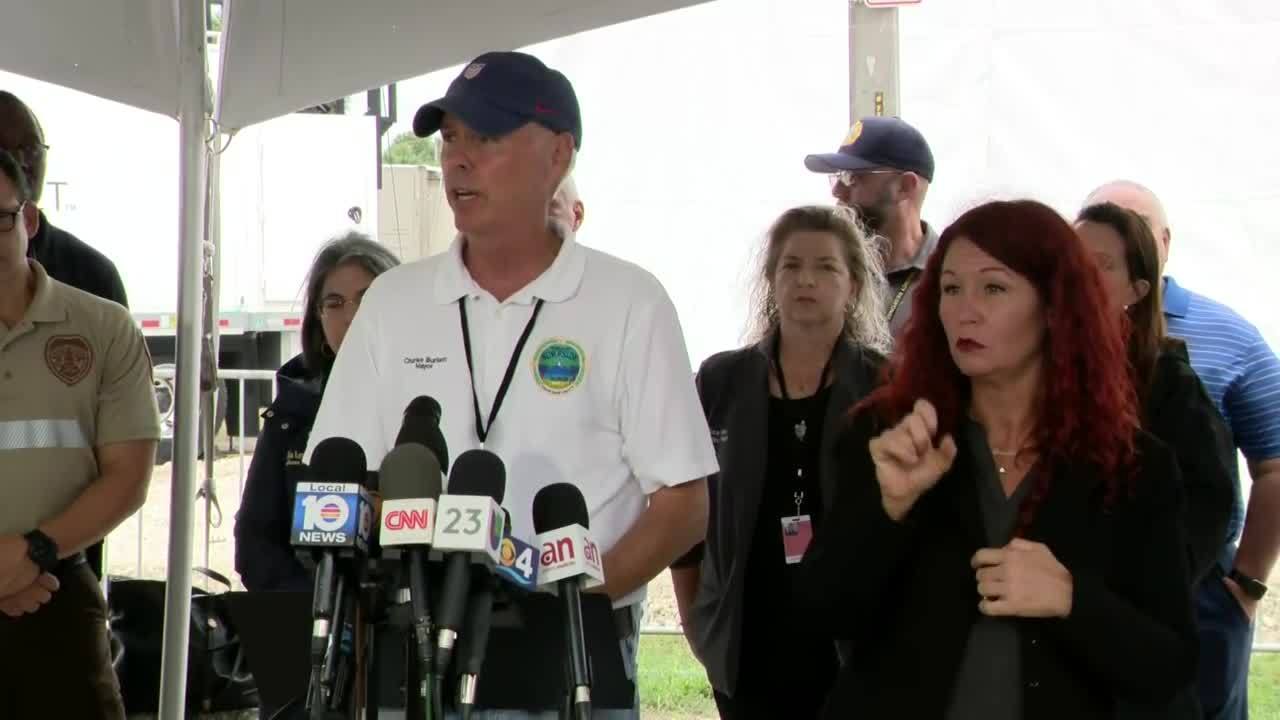 MIAMI (CBSMiami) – Josh Marcus is the owner of Josh’s Deli and his business, along with others along Harding Avenue, lost all the foot traffic and customers when the street was closed shortly after the Champlain Towers South collapsed in Surfside.

“The business itself stopped, it just stopped, they stopped the street, and there’s no traffic,” said Marcus.

The streets were closed for first responders and other emergency personnel.

“Less hours, less tips and that goes for every one of the streets and it’s not just owners in and other things. It’s the servers, dishwashers, food runners, all their financial situation have been impacted so a lot of people need help,” said Marcus.

The Mayor of Surfside Charles Burkett said he recognizes the problem and is trying to help.

“I wrote an email to my manager and asked him to help me put together a GoFundMe page for the business district, so we can raise the funds,” said Burkett.

Burkett said the GoFundMe page has not gotten approval yet from the city attorney.

“If it’s not a GoFundMe page, I’m going to work hard to make sure that we get back to them because they because they’ve given everything they have to support us here,” said Burkett.

In the meantime, Marcus said to him that he and other business owners are putting aside their financial concerns and instead continue to help first responders and family members of the collapse.

“I think it’s important to understand that there are two things that are happening. As a person who is experiencing this tragedy who wants to help, and it’s urged to have people help make sandwiches, food, bring water. Things like that and then there’s a business person who is just watching a business, a street just stop,” added Burkett.