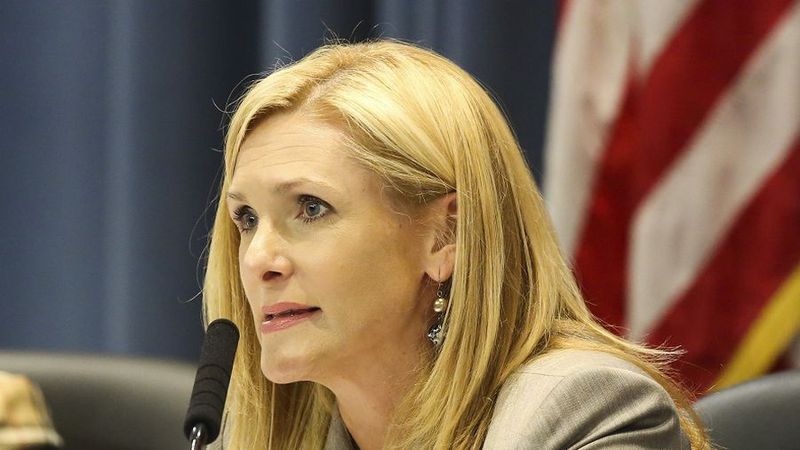 SUPERINTENDENT SEARCH: Fifty-one candidates from near and far meet the deadline to apply for Hillsborough County schools superintendent. The hopefuls to run the nation’s seventh largest school district have a wide range of experiences. The district’s leader of its Achievement Schools isn’t one of them, though: She takes a job in North Carolina as the applicant list emerges.

WINTER BREAK: It’s almost time. What days do students and teachers have off? Here’s a list for Tampa Bay area schools, colleges and universities.

OCCUPIED: Students at Hernando County’s Springstead High School complain of a lack of privacy after the school has all its restroom doors removed, WFTS reports.

BUS BEATING: A Hamilton County family posts a video of their son being beat up on a school bus, and say it happened because of the boy’s support for Donald Trump, Fox News reports.

CONFERENCE CLASH: Polk County schools superintendent Jacqueline Byrd gets support from her staff as one of her board members again criticizes Byrd’s decision to attend a conference run by Jeb Bush’s education foundation, the Ledger reports.

AT ODDS: The Broward Teachers Union declares its contract talks at impasse after receiving a pay proposal from the district that BTU officials said was ‘insulting,’ WLRN reports.

UNREPORTED THREAT: A Sarasota County mother wants to know why her son’s teacher did not report having heard another student threaten to shoot him until after the shooting occurred, the Herald-Tribune reports.

BAD ACTS: A Manatee County teacher resigns after admitting to having discussions about sex with a student, the Bradenton Herald reports.