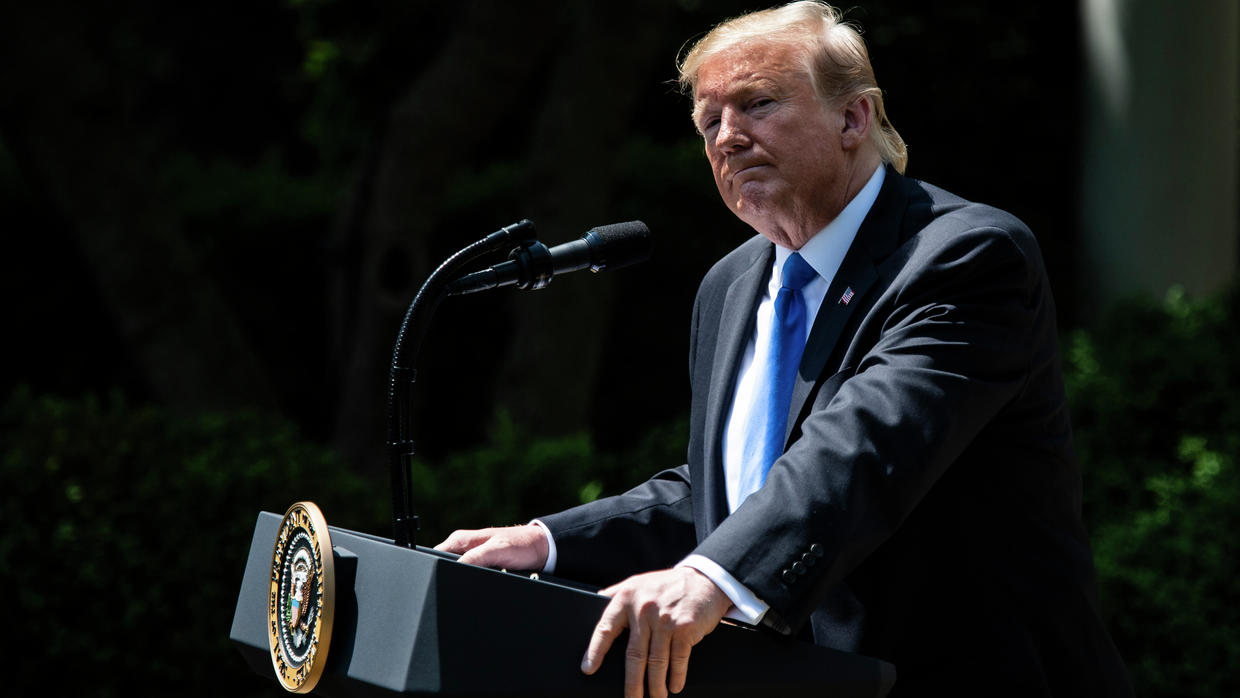 A lawsuit by a coalition of 23 states and cities, led by New York Attorney General Letitia James, says the rule illegally favors the personal views of health care workers over the needs of patients “at a dangerous price” of hobbling the ability of state-run health care facilities to provide effective care.

The suits, plus one brought earlier this month by San Francisco, seek to block the rule, announced by President Donald Trump early this month and published Tuesday in the Federal Register, which allows individuals and entities to refrain from delivering or paying for services such as abortion, sterilization or assisted suicide if they have a religious or moral objection to them. The 440-page rule also grants parents the right to refuse several specific types of care for their children.

The lawsuits are part of a spate of federal litigation challenging various ways the Trump administration has been rewriting health care policies. Courts have issued temporary injunctions to block some of the policies while the disputes play out in court.

The “conscience protections,” as their advocates call them, are among actions taken by the Health and Human Services Department that appeal to Christian conservatives, a constituency that is part of Trump’s political base. The rule is due to take effect in late July.

This article was written by Amy Goldstein, a reporter for The Washington Post.