State Rep. John Zerwas, a rare mix of politics and calm, moves on 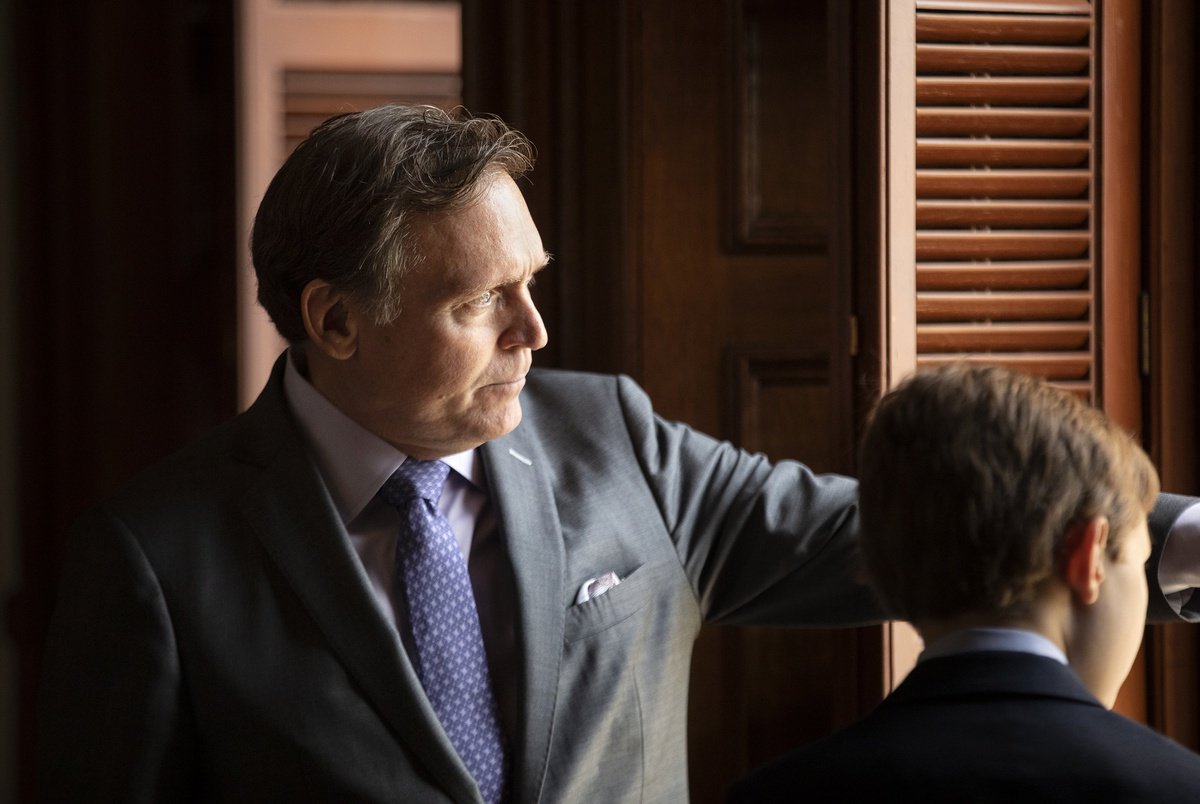 State Rep. John Zerwas, a rare mix of politics and calm, moves on

This is how things are supposed to work, if old movies are your model. A successful person gets talked into a leadership position, makes friends without making too many bruises and without scandal, goes out on a high note for a better job. A feel-good story, right?

The Texas Legislature is losing Dr. John Zerwas, one of its most level-headed members, head of its budget-writing Appropriations Committee and a master of a rare and most difficult skill among politicians: The ability to work on and talk about almost anything — with almost any of his fellow lawmakers — without making enemies.

Writing budgets in a legislative body is a study in how to deliver bad news to powerful people. There are fat years, when there is enough money to do some new things. We just ended a session like that. And there are lean years, when everyone’s pet project is in peril.

Zerwas is a master of the word “no.” After serving on the Appropriations Committee, first as a member, then as chairman, for six of his seven legislative sessions, it shows in the results. It’s hard to find members who don’t like him. The Legislature exempts debates and conversations on the floor from libel and slander laws, for reasons that are obvious if you spend a little time there.

But Zerwas isn’t one of the reasons for that protection. Even the hot heads like him. He’s calm. Low-key. It probably makes him a good anesthesiologist.

The Richmond Republican is resigning at the end of September to take a job as executive vice chancellor for health affairs at the University of Texas System — a position that’s more in line with his professional life as an anesthesiologist and medical executive.

It takes him down a different road than he was seeking just a few months ago. In October 2017, Zerwas began asking House members to consider him for their next leader just hours after House Speaker Joe Straus announced he wouldn’t seek another term.

A year later, as it became clear that Dennis Bonnen, R-Angleton, was the House’s preference, Zerwas bowed out. But Bonnen kept Zerwas as the House’s head budgeteer in a session that produced big and pricey changes to school finance, an expensive state effort to limit local property tax increases, and the first two-year budget in Texas history to break the $250 billion mark.

“I was probably one of the most reluctant people to get into the public arena,” he said in an interview. “When it came to serving in a public role like my colleague and mentor Kyle Janek did, a lot of people encouraged me, including my late wife. I thought she was going to be a red light. She was a green light. All these people helped me, supported me, encouraged me. The only one holding out was John Zerwas.

“I was a very reluctant candidate, but in hindsight, this is one of the most rewarding and relevant things I’ve ever done,” he said.

More than two dozen House seats are potentially up for grabs in 2020. Zerwas, who represents one of the fastest-growing and politically changing counties in Texas — Fort Bend — would probably have been a safe bet for reelection The test of whether that’s still true will come in a not-yet-called special election after Zerwas retires on Sept. 30.

He’s leaving a House that would miss his or any other steady hand right now. Bonnen is fending off an attack from a political activist over a recorded conversation that the speaker himself characterized as “embarrassing to the members, to the House, and to me personally.” The members of the House are stirred up, and it’s safe to christen this as the first crisis of Bonnen’s tenure as speaker.

Zerwas has expressed loyalty to the speaker and said he has no “confidence or respect” for Michael Quinn Sullivan, the activist who taped their conversation and has played some of it back for selected lawmakers.

And he’s in a unique position in the House, with just two months left, with a job to go to, and with the happiness of a politician who doesn’t have to run another campaign.

Politics and lawmaking will soon be in his rearview mirror. He’ll be down the street from the Texas Capitol, helping run the UT System. Back to school.