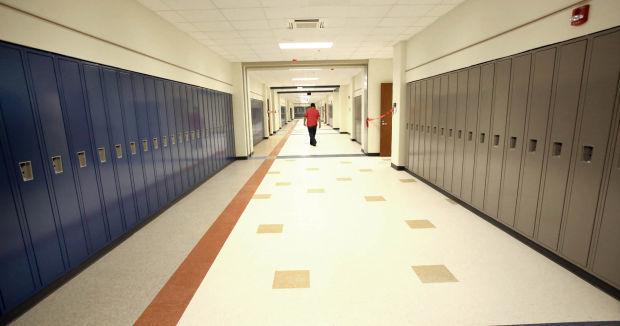 The IDOE shared procedures and a timeline for awarding this year’s Teacher Appreciation Grant funds in a memo to school leaders Friday after state lawmakers issued calls last week for further guidance on distributing the funds due to schools by Dec. 5.

Teacher Appreciation Grant funds will be made available to qualifying schools the first week of November. Projected A-F school accountability grades, determined 50% by standardized test results, will also be made available to school corporations on Nov. 1, according to IDOE.

The department’s Friday memo comes as just the latest response to calls across the state for a “hold harmless” period after less than half of Indiana students tested proficient in the state’s ILEARN exam proctored for the first time this spring.

Results of the new, more rigorous exam have the potential to affect everything from school accountability to teacher performance evaluations.

On Oct. 23, the state’s Republican House and Senate leaders announced their intention to pursue “hold harmless” legislation in January and contacted IDOE and the Indiana State Board of Education requesting both enact measures allowing schools to use prior assessment results in the meantime.

A spokesperson for state board said it supports legislators’ calls and will take action at its next meeting Nov. 6 in Indianapolis. The board previously adopted a resolution stating it will not assign A-F grades until appropriate action is taken to hold schools and teachers harmless.

Democrats serving on the state’s House Education Committee released a statement Friday saying suspending the results of the 2019 ILEARN exam does not go far enough to address issues identified in Indiana’s series of standardized tests.

“It’s time to address the bigger issue,” the statement reads. “House Democrats believe that a high stakes testing environment with an exam that is constantly changing sets our students and teachers up to fail. It is time to replace band-aids, quick fixes and do-overs with practical testing and fair pay.”

Indiana lawmakers allocated $37.5 million toward the Teacher Appreciation Grant program in the state’s annual budget passed this spring. The IDOE will provide additional guidance in its “Superintendent’s Weekly Update” on Nov. 1.