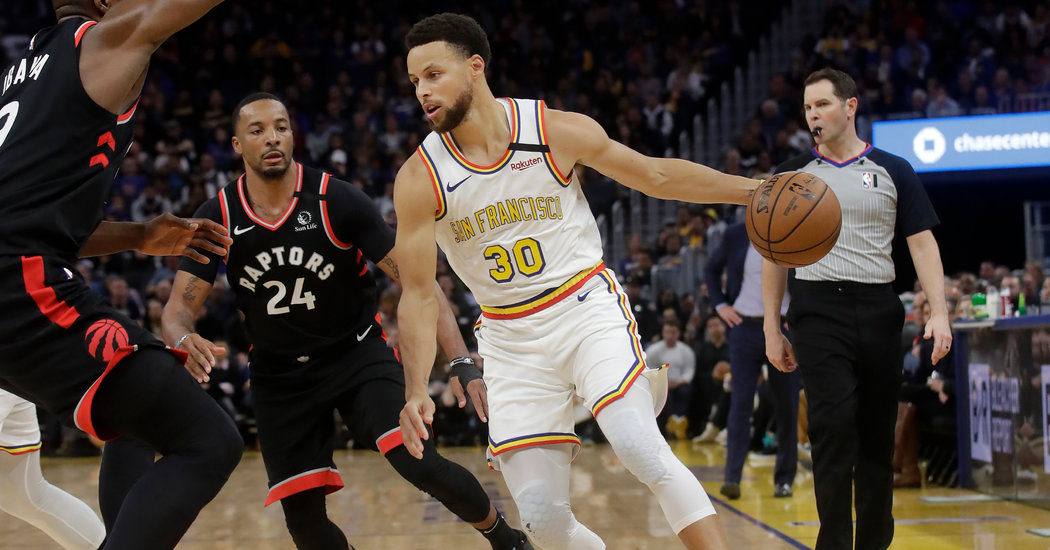 While many events in different industries have been canceled or changed because of the health crisis, attention sharply shifted to the sports world on Wednesday after Dr. Anthony S. Fauci, the director of the National Institute of Allergy and Infectious Diseases, put the sports leagues on notice in an appearance before lawmakers.

“We would recommend that there not be large crowds,” Dr. Fauci said. “If that means not having any people in the audience when the N.B.A. plays, so be it. But as a public health official, anything that has large crowds is something that would give a risk to spread.”

Despite growing concerns over the spread of coronavirus, the Warriors welcomed fans to their home game against the Los Angeles Clippers on Tuesday night. The game was sparsely attended, and the Warriors lost, 131-107.

In Washington, D.C., despite a recommendation from the Department of Health that large gatherings be postponed or canceled, Monumental Sports and Entertainment, the ownership group of the Washington Wizards and the N.H.L.’s Washington Capitals, said its home games would be played as scheduled “at the current direction” of both leagues.

“Should they update their guidance, we will update the public accordingly,” the ownership group said in a statement.

The Capitals are scheduled to play on Thursday night. The Wizards’ next home game is on Sunday.

Likewise, a spokesperson for Madison Square Garden, which owns the N.B.A.’s Knicks and the N.H.L.’s Rangers, said: “The remainder of our calendar is moving forward as scheduled.”

The N.B.A. and the N.H.L. could face the most direct immediate financial hit as a result of playing in empty arenas. The M.L.B. season is not slated to begin until the end of March, and N.F.L. players are in the middle of their off-season, though the draft is slated to begin on April 23 in Las Vegas. The W.N.B.A. draft is on April 17, and the season begins May 15.