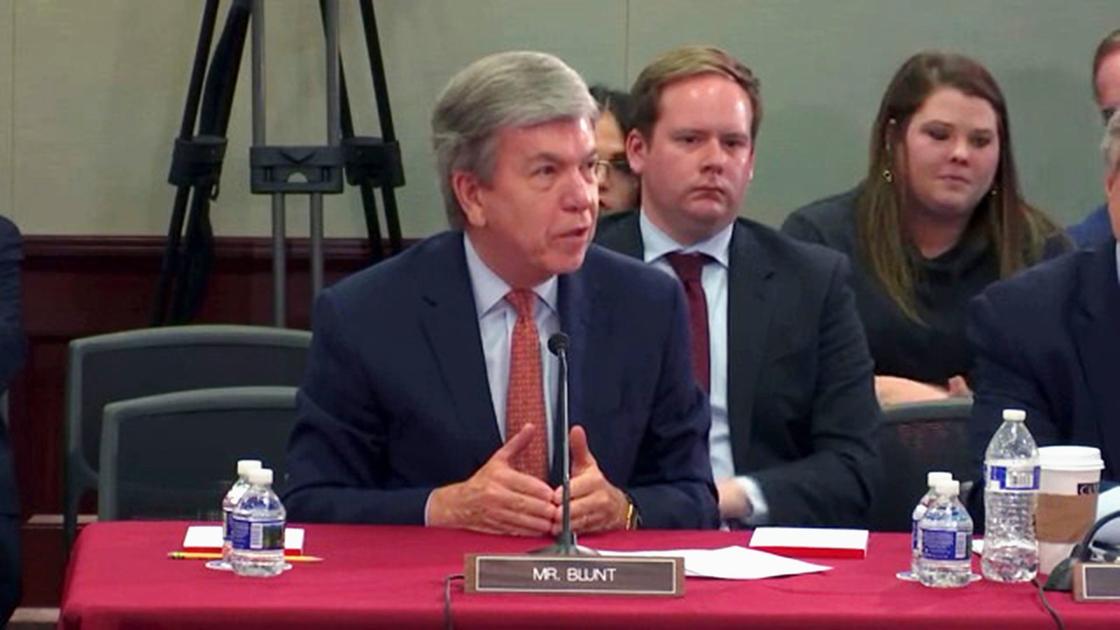 Lost in news of a government shutdown being averted on Friday and the presidential declaration of a national emergency, a federal spending bill gained approval, one in which some priorities of Missouri and Kansas lawmakers resided.

The measure passed by Congress and signed by the president amounted to about $312.8 billion, or roughly a quarter of the budget authority allocations for Fiscal Year 2019. The fiscal year began in October.

“This bill is not perfect,” Missouri Sen. Roy Blunt said in the aftermath of its passage. “But, this bill does prevent another shutdown and provides funding to increase security at the border and support programs that greatly benefit Missouri.”

The Republican senator, who sits on the chamber’s Appropriations Committee, praised several specific items funded with the bill, including more than $3 billion for agricultural research (Northwest Missouri State University could benefit) and $5.6 million for the East Locust Creek Reservoir. That lake and drinking water project will affect a number of counties in northern Missouri.

Also in the bill is $12 million for the Court Appointed Special Advocates program, which has a presence in Buchanan and other area counties, and $900 million for BUILD grants, one of which is funding the South Main Corridor Improvement Project in Maryville.

In the transportation area, the measure fully funds the program for contract towers, including the one at Rosecrans Memorial Airport, along with the inclusion of $475 million for bridges in rural areas.

“Having a transportation network that’s safe and efficient is a top priority for communities across our state, and this bill provides funding for various bridge, airport and other infrastructure programs,” Blunt said.

Both Blunt and Kansas Sen. Jerry Moran applauded the $550 million included in the budget deal for a rural broadband pilot grant and loan program.

Moran, a Republican, also had praise for programs in the bill to address farmers’ mental health, to maintain international food assistance and to help veterans make a transition into agricultural professions.

“What our farmers and ranchers grow in Kansas not only puts food on our tables here at home, but provides nourishment to the hungry worldwide,” the Kansas senator said.

“The priorities I worked to include in this bipartisan bill … reflect the resources farmers and ranchers across our state have expressed to me they need to do their jobs during a tough time in agriculture.”