Space, amnesia and a monster on boards this week | Entertainment 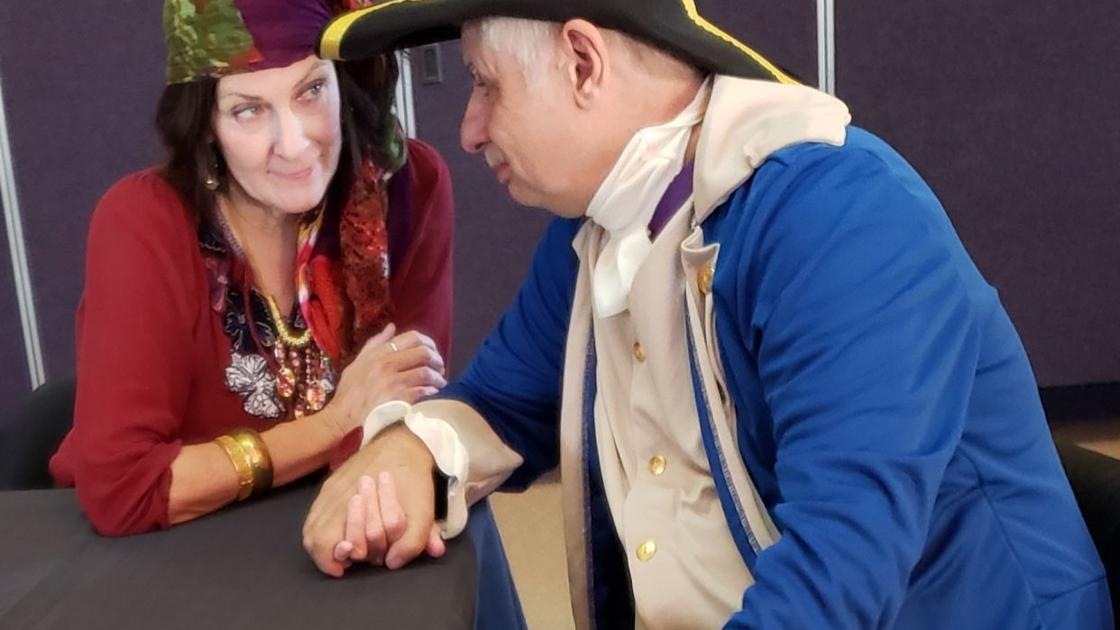 Space, amnesia and a monster on boards this week | Entertainment

“Identity Crisis” — Scoundrel and Scamp Theatre at the Historic Y, 738 N. Fifth Ave. Who am I? And who hasn’t asked that question at least a few times? It’s at the center of Gavin Kaynor’s new play. A man with retrograde amnesia is sent off to a care home. He has no idea who he is, but once there he forces others with their own identity crisis to come to grips with who they are. Ages 16 and up. Final performances are 7:30-9:30 p.m. July 26 and 27; 2-4 p.m. July 28.

“Tabitha Turnpike has a MONSTERous Problem” — Live Theatre Workshop, 5317 E. Speedway. Tucsonan Richard Gremel is turning out to be a prolific playwright for children’s theater. “Tabitha Turnpike” is his latest; David Ragland did the music. Tabitha is a little girl who insists there is a monster living under her bed. But it’s a secret she must keep — her parents think she has a wild imagination, and she is sure they won’t believe her. Tackling the issue on her own, Tabitha and the monster team up and travel to Underbedland, where they are able to prove that differences between people — and monsters — should be embraced. Samantha Cormier directs and the cast is made up of Taylor Thomas, William Seidel, Danielle Dodge and Mike Saxon. 12:30-1:30 p.m. Sundays through Aug. 11. $7 for kids, $10 adults. 327-4242.