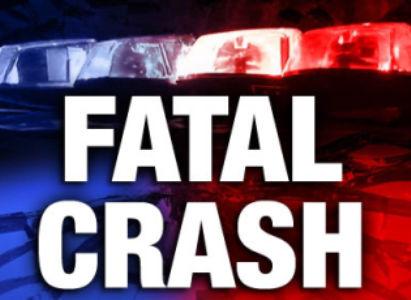 Octavion Ceaser, 20, of Lockesburg died about 10:46 p.m. Friday in a one-vehicle wreck on Arkansas 27 near Mineral Springs in Howard County.

According to a preliminary Arkansas State Police report, it was raining and wet when the 1999 Mercury that Ceaser was driving west on the highway went off the left side of the road as he negotiated a curve. The car went down a rock shoulder and overturned several times.

The victim died at the scene.