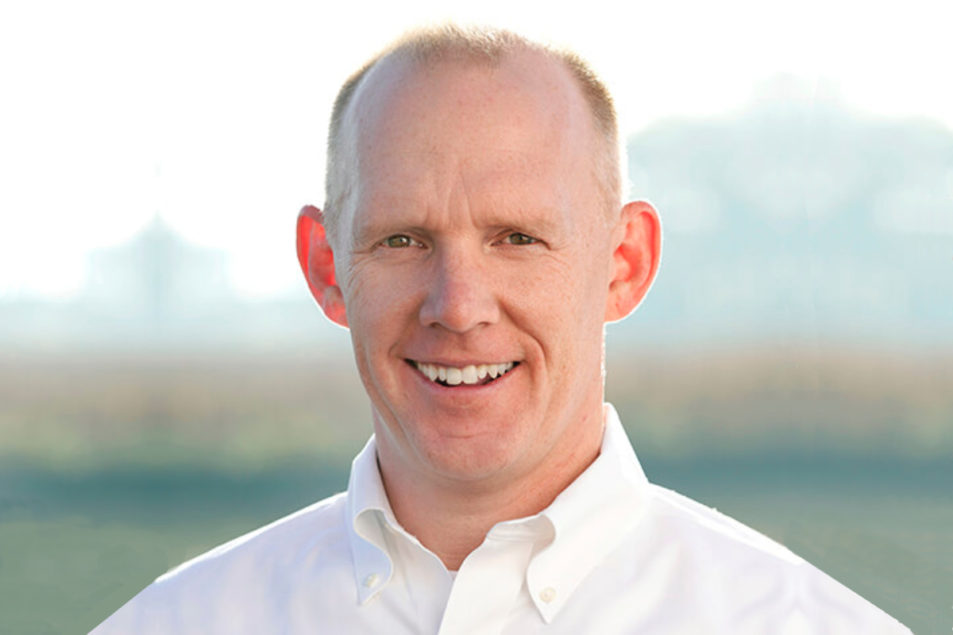 “These key leaders represent decades of collective company and industry expertise,” Mr. Organ said. “It is a testament to our depth and strength at Smithfield that such talented individuals are within our ranks. Building on our guiding principles of responsibility, operational excellence and innovation, this team will carry our company forward and make operational excellence our standard. I am thrilled to work with them to shape Smithfield’s promising future.”

The following seven appointees will report directly to Mr. Organ.

Russ Dokken has been named chief sales officer, responsible for aligning sales, marketing, product innovation and business management initiatives. His most recent role at Smithfield was executive vice president of US packaged meats. Mr. Dokken began his career in 1986 with John Morrell Food Group, a former independent operating company, where he held various positions in sales until it was acquired by Smithfield Foods in 1995.

Glenn Nunziata continues as chief financial officer and leads the finance, accounting, treasury, tax, risk management, IT functions, as well as principal accounting officer. He joined Smithfield as CFO in September 2015. Prior to that, Mr. Nunziata was a partner in assurance services at Ernst & Young. He has extensive experience in finance, capital markets, operational analysis, internal control and corporate governance.

Scott Saunders was appointed chief supply chain officer in charge of the company’s vertically integrated domestic supply chain. He was previously the company’s executive vice president of US supply chain and president of the fresh pork division. Prior to Smithfield, Mr. Saunders spent seven years as CFO of John Morrell Food Group. He has more than 30 years of experience in the food industry and began his career at Hormel Foods Corp. in 1986.

Shane Smith moved to chief strategy officer and will help develop, execute and sustain the company’s efforts to achieve growth through its own resources, as well as through mergers and acquisitions. Mr. Smith will continue to oversee European operations, including expansion into new markets, mergers and acquisitions and capital investments in Smithfield’s businesses. He joined Smithfield Foods in 2003 and previously served as executive vice president of European operations.

Brady Stewart was appointed chief manufacturing officer and will be directly responsible for Smithfield’s strategy implementation across the more than 500 company-owned farms and 45 production facilities in the United States. Also, he will oversee day-to-day operations of the company’s vertically integrated domestic business. Mr. Stewart joined Smithfield in 2017 as vice president and general manager of Kansas City Sausage Co. and Pine Ridge Farms when Smithfield acquired the companies. In 2019, he was promoted to executive vice president of US hog production.

The following five individuals will support the senior leadership team and have been promoted to executive vice president roles.

Steve France was appointed executive vice president of packaged meats. His responsibilities include Smithfield’s packaged meats and value-added fresh sales, with accountability for revenue and profit goals across all trade channels. In his new role, Mr. France will lead Smithfield’s marketing and innovation teams. Prior to this promotion, Mr. France was senior vice president of packaged sales.

Both Ms. Dik and Mr. France will report to Mr. Dokken.

In addition to the numerous appointments and promotions, ,Mr. Organ and his team are celebrating the service of four leaders who plan to retire.

John Pauley, chief commercial officer of packaged meats, will retire after 20 years with the company. He joined Smithfield 20 years ago as president of Curly’s Foods, Saratoga Spice and Iowa Quality Meats. Prior to that he held positions at the Campbell Soup Co. and H.J. Heinz Co. for 20 years.

Bill Michels will retire as senior vice president of operations, packaged meats, after 40 years. He has been directly responsible for oversight and direction of the day-to-day operations of Smithfield’s packaged meats business and supported Smithfield’s business growth through strategic planning and goal setting.

Michael Cole, senior advisor to the CEO and corporate secretary, will retire after 24 years. In 1996, Mr. Cole joined Smithfield Foods as its only corporate attorney and was appointed corporate secretary in 1999 when Smithfield Foods listed its shares for trading on the New York Stock Exchange. He was the company’s chief legal officer, overseeing the Smithfield law department from 2006 to 2019. During his career, Mr. Cole has advised Smithfield’s senior leadership team and public company board of directors on many key business issues, including the company’s merger with WH Group Limited in 2013.