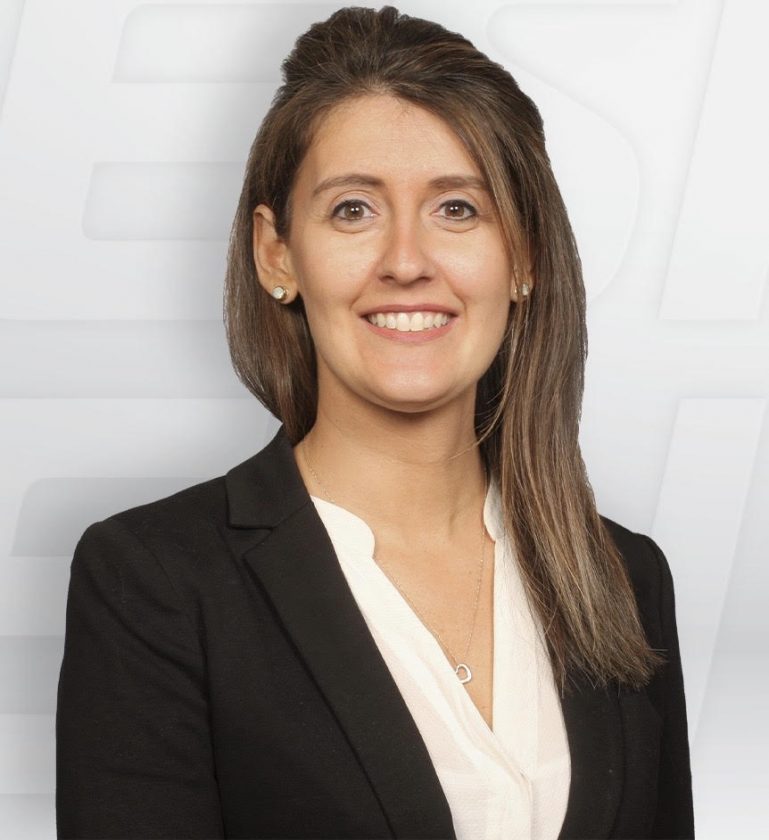 COLUMBUS — With the nation, and most of the world, under stay-at-home orders due to the COVID-19 global pandemic, an Ohio Valley native is doing just that. After 14 years with the Major League Soccer’s Columbus Crew, Arica Kress is on the move. However, she isn’t leaving the capitol city.

Kress, a St. John Central graduate, has been appointed head of strategic partnerships for Esports Engine. She begins her new duties on April 20.

“Oh my gosh. I’m very, very excited to be a part of Esports Engine and the team they have built,” she said in a recent telephone interview. “I’ll be working with the Esports Engine Business Development and Client Operations teams, providing insight into how we position new business and servingas our communication lead for clients and public relations.”

Kress most recently served as a consultant for the U.S. Soccer Federation.

“We were hosting the women’s She Believes Cup which included the four-time world champion United States national team, England, Japan and Spain when the shutdown went into effect,” she recalled. “We were playing a game in Frisco, Tx., when we got the word to shut down.”

Kress comes to Esports Engins with a wealth of experience and knowledge of the traditional sports. During her 17 years she has served as the Vice President of Marketing and Communications for the Crew where she managed all aspects of events, marketing, advertising, communications, digital and social media, video, promotions, season ticket memberships, community relations, foundation grassroots marketing, match presentation and Esports for the team.

“I made so many great relationships with the fans, coaches, players and front office personnel with the Crew, some that are life-long relationships,” she added. “But I am really excited about the next step in my career.

“This opportunity was too good to be true. It was a perfect fit for me with an industry leader. I’m looking forward to working closely with all of our partners to create legendary experiences for esports fans across the globe.”

Kress is also a graduate of Kent State University where majored in sports management and minored in marketing.

During her tenure with the Crew — the franchise won the 2008 MLS Cup — she oversaw one of the most successful rebranding campaigns in league history by using a dynamic and collaborative plan that launched a new name, badge and brand identity that received overwhelming positive responses. Adept at designing marketing campaigns and coordinating events, Kress was responsible for marquee player unveilings, stadium and training facility naming-rights announcements, jersey reveals and stadium groundbreaking events. She was in charge of a 15-member full-time staff, along with an average of 30 part-time staff members on a yearly basis.

While in the MLS, Kress participated in the launch of eMLS as part of the EA Sports FIFA Global Playoff Series. She was able to sign multiple players to represent the Crew and took part in not only eMLS, but also the FIFA eClub World Cup qualifiers and the FIFA eWorld Cup Global Playoffs in Amsterdam.


Today’s breaking news and more in your inbox

The Masters over, Tiger Woods slipped on the green jacket again on the second Sunday in April.


MORGANTOWN — Sports as we know them are in a holding pattern.

And as the COVID-19 pandemic continues, there …