Sip in peace: Coffee won’t have health-warning label in California 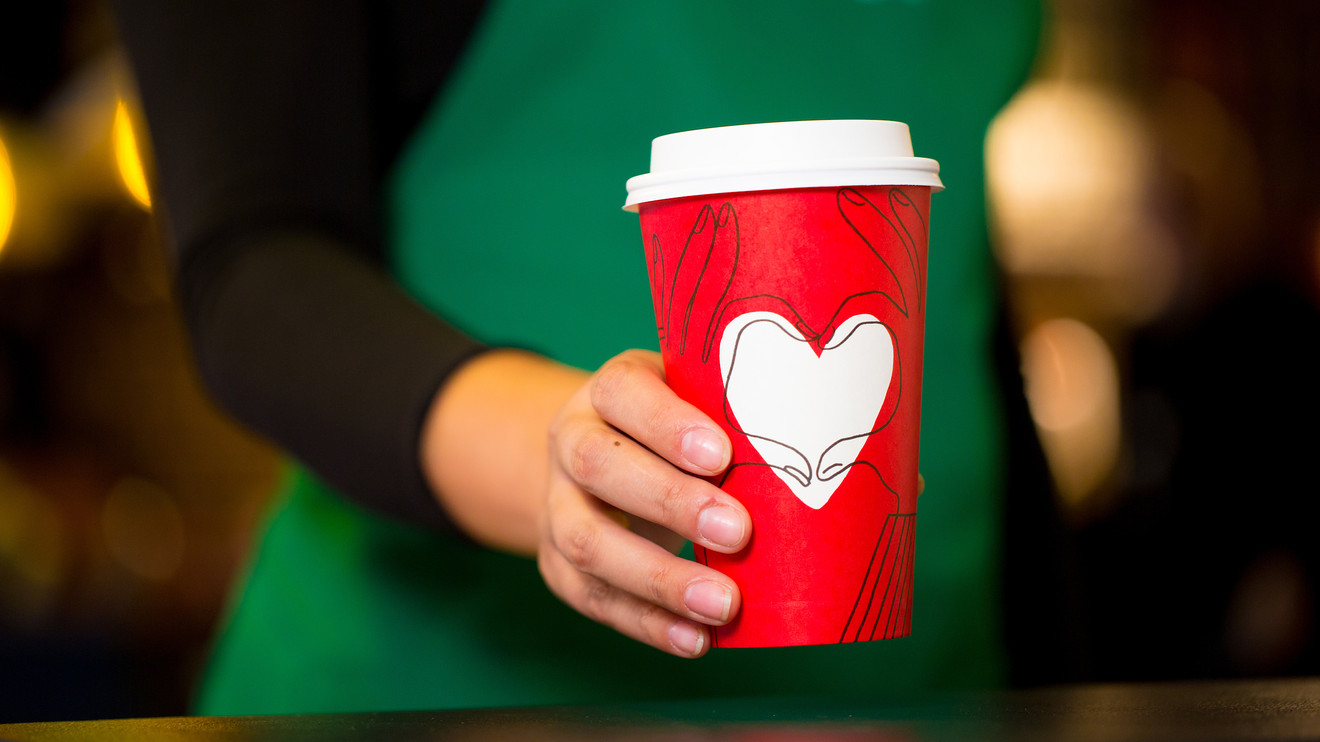 Sip in peace: Coffee won’t have health-warning label in California

State regulators gave final approval Monday to a rule that means coffee won’t have to carry ominous warnings that the beverage may be bad for you.


and other companies failed to show that benefits from drinking coffee outweighed risks from a byproduct of the roasting process.

The Office of Environmental Health Hazard Assessment concluded there was no significant risk after the World Health Organization reviewed more than 1,000 studies and found inadequate evidence that coffee causes cancer.

The move could be a major victory for Starbucks and other companies facing massive civil penalties after losing the lawsuit brought by a nonprofit.