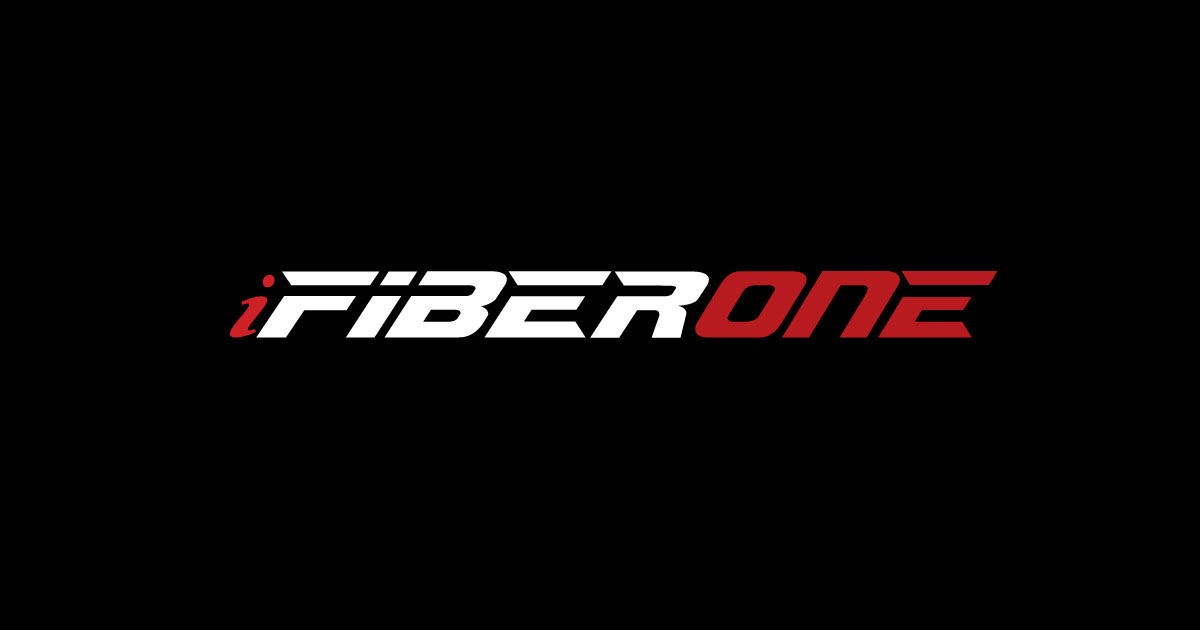 PORTLAND, Ore. (AP) – Sheriffs from two counties in the suburbs of Portland, Oregon, on Monday emphatically rejected a plan by the state’s governor for their deputies to help patrol the city following last weekend’s deadly shooting of a right-wing supporter of President Donald Trump.

Their decision threw into doubt a plan announced a day earlier by Gov. Kate Brown to keep the peace in Portland by adding nearby sheriffs deputies and Oregon State Police troopers as the liberal city struggles to regain its footing in the glare of the national spotlight.

Brown, a Democrat, announced the security plan for Portland after the fatal shooting of Aaron Danielson, 39, on Saturday as Black Lives Matter protesters clashed with Trump supporters who drove in a caravan through the city. No one has been arrested in the case.

The rejection by the two sheriffs, elected as nonpartisans, increases uncertainty about Portland’s future just as Trump puts the chaos in Portland in his campaign crosshairs as part of his law and order re-election campaign theme.

Roberts and Washington County Sheriff Pat Garrett also said the liability for their deputies would be too great amid worries deputies could be sued for actions they take outside their home jurisdictions.

“The same offenders are arrested night after night, only to be released by the court and not charged with a crime by the DA’s Office,” Roberts said. “The next night they are back at it, endangering the lives of law enforcement and the community all over again.”

Brown’s chief-of-staff, Charles Boyle, said Roberts did agree that deputies from Clackamas County could help by handling some calls normally taken by state police while its troopers are dispatched to Portland.

Trump has made Portland and its Democratic leadership a frequent target and he demanded that local and state leaders call in the National Guard after Saturday’s fatal shooting.

“Portland is a mess, and it has been for many years. If this joke of a mayor doesn’t clean it up, we will go in and do it for them!” Trump tweeted Monday, a day after tweeting that the mayor was a “fool” and a “weak and pathetic Democrat mayor.”

Brown has so far declined to send the National Guard to Portland but instead announced the planned coalition of law enforcement agencies late Sunday. In a statement, she said right-wing groups like Patriot Prayer had come to Portland “looking for a fight” and vowed to stop more bloodshed.

“We all must come together – elected officials, community leaders, all of us – to stop the cycle of violence,” she said.

Some Black community leaders were also upset with the proposal to put more officers on the streets. Portland police have been criticized for using tear gas and for being overly aggressive.

“If you’re just there, the odds of getting arrested at this point are almost so high as to the point of being guaranteed,” said Shanice Clarke, one of the founders of the Black Millennial Movement and a frequent protester.

The Portland police also drew criticism Monday for not doing more to keep the dueling groups apart and for letting the situation get out of control.

Police Chief Chuck Lovell defended his officers, saying the clashes between protesters and Trump supporters were spread out over many city blocks and that the shooting took just seconds.

“While it’s easy to cast blame on paramilitary and alt-right groups on the one side, or anti-fascist and Black Lives Matter groups on the other, the responsibility to safeguard communities rests with government,” said Eric Ward, executive director of the nonprofit Western States Center, which helps marginalized communities organize social justice campaigns around the West.

“In Portland, law enforcement has regularly failed to keep our city’s streets safe.”

State police also took over patrols in Portland in July following two weeks of massive demonstrations against the presence of federal agents in the city.

Danielson, the man who was killed, was a supporter of Patriot Prayer, a right-wing group based in Washington state that was founded in 2016. Since early 2017, its supporters have periodically come to Portland to hold rallies for Trump, ratcheting up tensions long before the national outrage over the police killing of George Floyd.

Many of the Black Lives Matter protests in Portland have ended with vandalism to federal and city property, including the federal courthouse and City Hall. In July, Trump sent more than 100 federal agents from the Department of Homeland Security to safeguard federal property – a move that instead reinvigorated the protests.